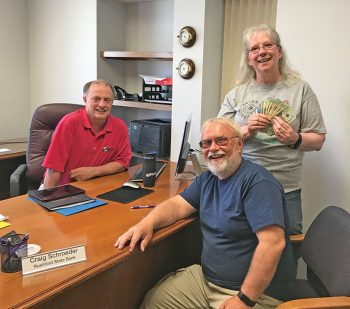 A short three weeks after taking over their new building in Houston, Rushford State Bank officially opened its doors in Houston, Minn., on May 16. The front door now bears the bank logo, signs around the bank detail the Rushford State Bank’s services, and a special “Banker’s Blend” of Carlson Roasting Company Coffee can be found on display at the teller stations along with the usual travel coffee mugs, pens, and post-it notes with the […] 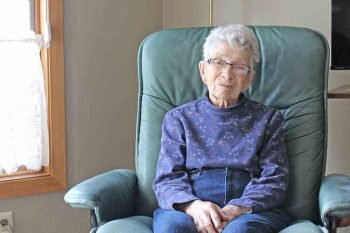 Preston woman shares memories of growing up on the railroad

Not many people remember a time when trains ran through Preston, but for life-long Preston resident Ila Mae Olstad, those memories are near and dear to her heart. “My dad worked on the railroad. He was section foreman here in Preston,” Ila Mae explained. Her parents, Art and Melda Noel, moved to Preston around 1921 and she was born 10 years later. Ila Mae’s father had a year-round job working for the Dubuque Line of […]

The only 18-hole golf course in Houston County opened April 1, 2022, under new ownership. Jim Wieser, Bill Schmitz, Scott Iverson, and Dave Bubbers were able to play a round of golf on their new course that day; the next day it snowed, forcing them to cancel a college golf tournament scheduled on the course. April’s weather hasn’t been very cooperative for the new owners with just a few nice days, but die-hards have still […] 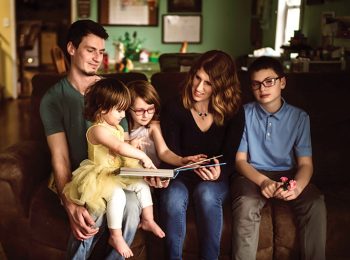 It is springtime in Bluff County and the birds are starting to return, including the bright red Scarlet Tanager from their winter home in South America. Southeast Minnesota is also home to Scarlet Nelson, a petite 1½-year-old girl with wavey auburn colored hair. She is overjoyed that the birds are returning as she loves to watch them fly around outside the family’s home as if they are putting on a private dance recital just for […] 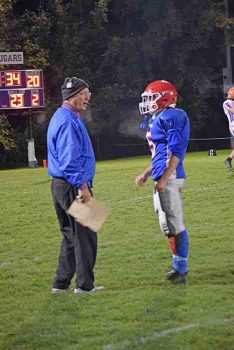 Later this spring, the Mabel-Canton baseball team’s season will come to an end. And with it, the career of Karl Urbaniak will end, after decades of coaching student-athletes and teaching in the classroom. When asked to reflect on his career, Karl shared details on the twisting path that eventually led him to Mabel-Canton. He recalled, “I graduated from high school in 1970. I’m from northwestern Minnesota, about 20-some miles from Canada, and about 14 miles […] 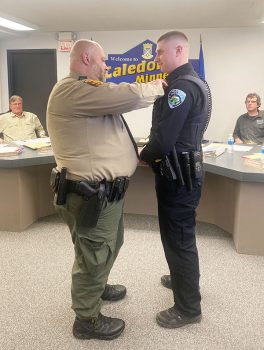 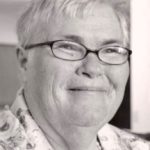 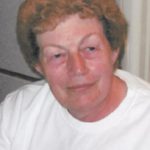 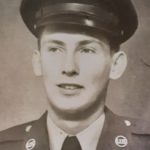 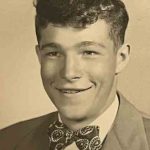 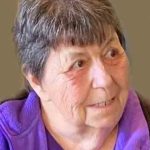 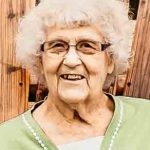 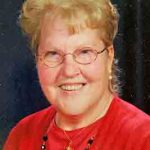 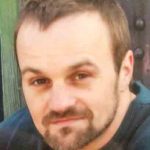 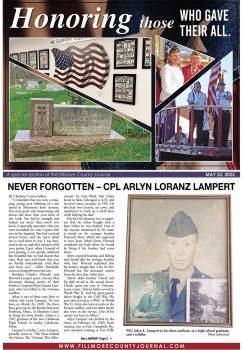