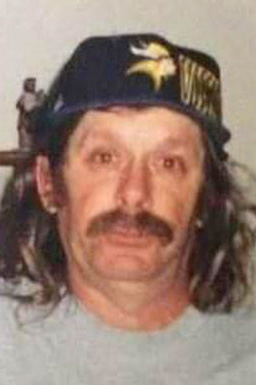 Thomas Otis (Jake) Earp, age 71, of Salt Lake City, Utah died unexpectedly from a heart complication on October 30, 2021. Tom was born on September 4, 1950, in Perry, Iowa to Darrel and Mary (Fried) Earp as he was the youngest of four children. The family later moved to a farm outside Mabel, Minn., where Tom attended and graduated from Mabel-Canton High School in 1969.

In his younger years while still in Minnesota, he enjoyed spending time with friends. He was an avid Twins, and Vikings fan, frequently attending professional baseball games.   He enjoyed riding motorcycle and working with his hands, doing construction, concrete and carpentry work.

After high school he took a trip with friends out to Salt Lake City, Utah, where he decided to stay and make it his home. He was a self-employed flooring installer up until his retirement. Tom led a simple life and was a kind-hearted person with a very giving soul, always willing to help. He will be sadly missed and fondly remembered by many friends and family.

He is survived by siblings Chuck (Gloria) Earp, Marilyn (Earp) Sanness, and Barbara (Earp) Johnson; and many generations of cousins, nieces and nephews.

He was preceded in death by his parents Darrel and Mary (Fried) Earp.

A private family graveside burial will be held at a later date.