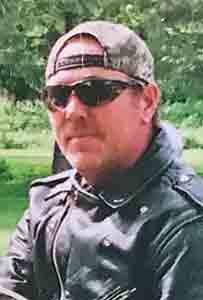 Ronnie was born December 10, 1968, in Decorah, Iowa, to Ross and Rita (Foltz) Crawford.  He attended Mabel-Canton Schools with the class of 1988. He worked for Carlson Construction in Decorah and then at Featherlite Trailers in Cresco until an injury prevented him from working.  Ronnie enjoyed being outside metal detecting, hunting, fishing, hunting for deer sheds, and woodworking.

Ronnie was preceded in death by his mother Rita, and his grandparents.