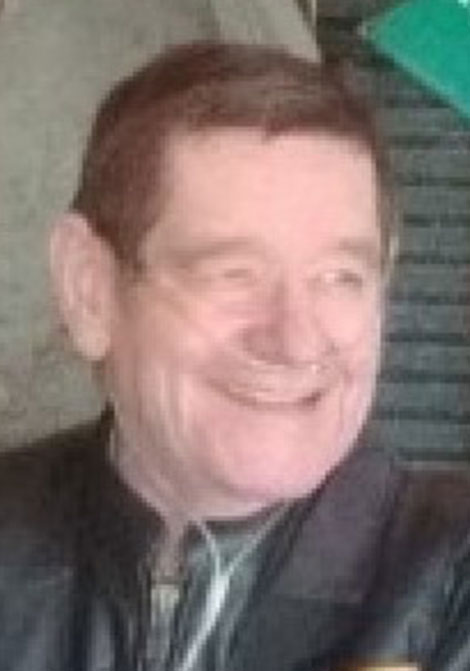 Larry was born August 18, 1948, in Wykoff, Minn., to Armin and Ella (Meisner) Niemeyer and was the youngest of five children. He attended school at Wykoff High School. On March 18, 1967, Larry was united in marriage to Jeannette Hebig. To this union, two sons were born, Brian and Dustin. They later divorced.  In May of 1968, Larry was drafted in the Army and served in the Vietnam War. He was honorably discharged December 1969 as a Private E-1. On June 3, 1978, Larry married Marlene “Tiny” Westphal, the love of his life. They welcomed two sons, Michael and Garen.

Larry started his truck driving career by driving semi for 7up Bottling Co., where he received the nickname of Doo Dad/Double D. From there, he drove over the road for many years for Howard Farms of Spring Valley. Deciding to work closer to home, he went to work at O’Connell Excavating and ultimately, ended up driving for the Fillmore County Highway Department until retirement.  Larry was an active member of the Spring Valley VFW Post 4114 for many years and held many different rolls from local post, including Post Commander, to the state level. He was blessed with a second family when he joined the Combat Veterans Motorcycle Association. Here, he was able to enjoy his passion of riding motorcycle and where he earned the road name, “Piney” and Marlene, “Tiny.”

Funeral services will be held at 11 a.m. on Monday, November 29, 2021, at Trinity Lutheran in Ostrander, Minn., with Pastor Herman Bakker officiating. Visitation will be held from 4-7 p.m. on Sunday, November 28 at Trinity Lutheran and will continue for one hour prior to the service on Monday. Burial will take place at the Minnesota State Veterans Cemetery in Preston, Minn.