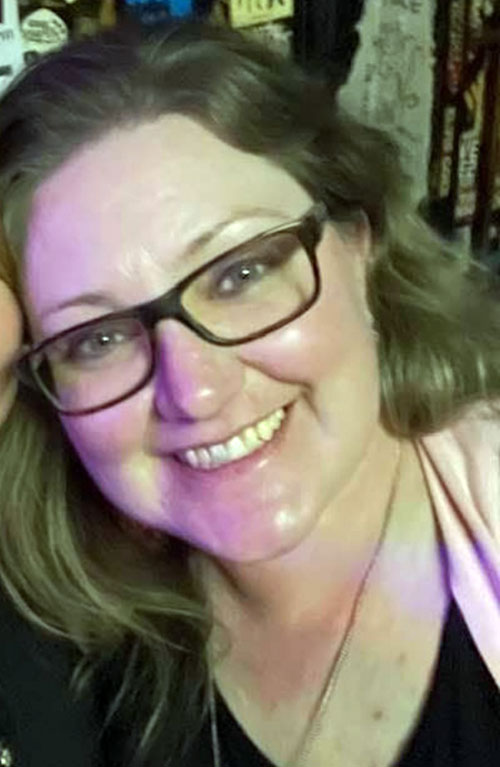 Jill grew up in Fountain, Minn., before moving to rural Zumbrota, Minn., in 1994.  She graduated from Kenyon-Wanamingo High School with the class of 2000.  After high school, Jill attended Waldorf College before working at Treasure Island in Red Wing.  She then worked for airlines at MSP and Las Vegas, where she was currently employed, for many years.

Jill enjoyed playing softball; from summer town-ball in Fountain, through high school, and while in college.  She was in many theater, choir, and singing performances.  She was baptized at Bethlehem Lutheran Church, Lanesboro, Minn., and confirmed at Stordahl Lutheran Church, Zumbrota.  Jill will be remembered for her friendships and being a refuge and helper for anyone needing it.  You could always find tie-dye and peace symbols if Jill was around.  She was an amazing and truly unique person.  Jill was loved by many and holds a special place in the hearts of all who knew her, and especially by her son Xavier.

She was preceded in death by grandparents Walter and Betty Froyum and Orris and Lucille Hareldson.