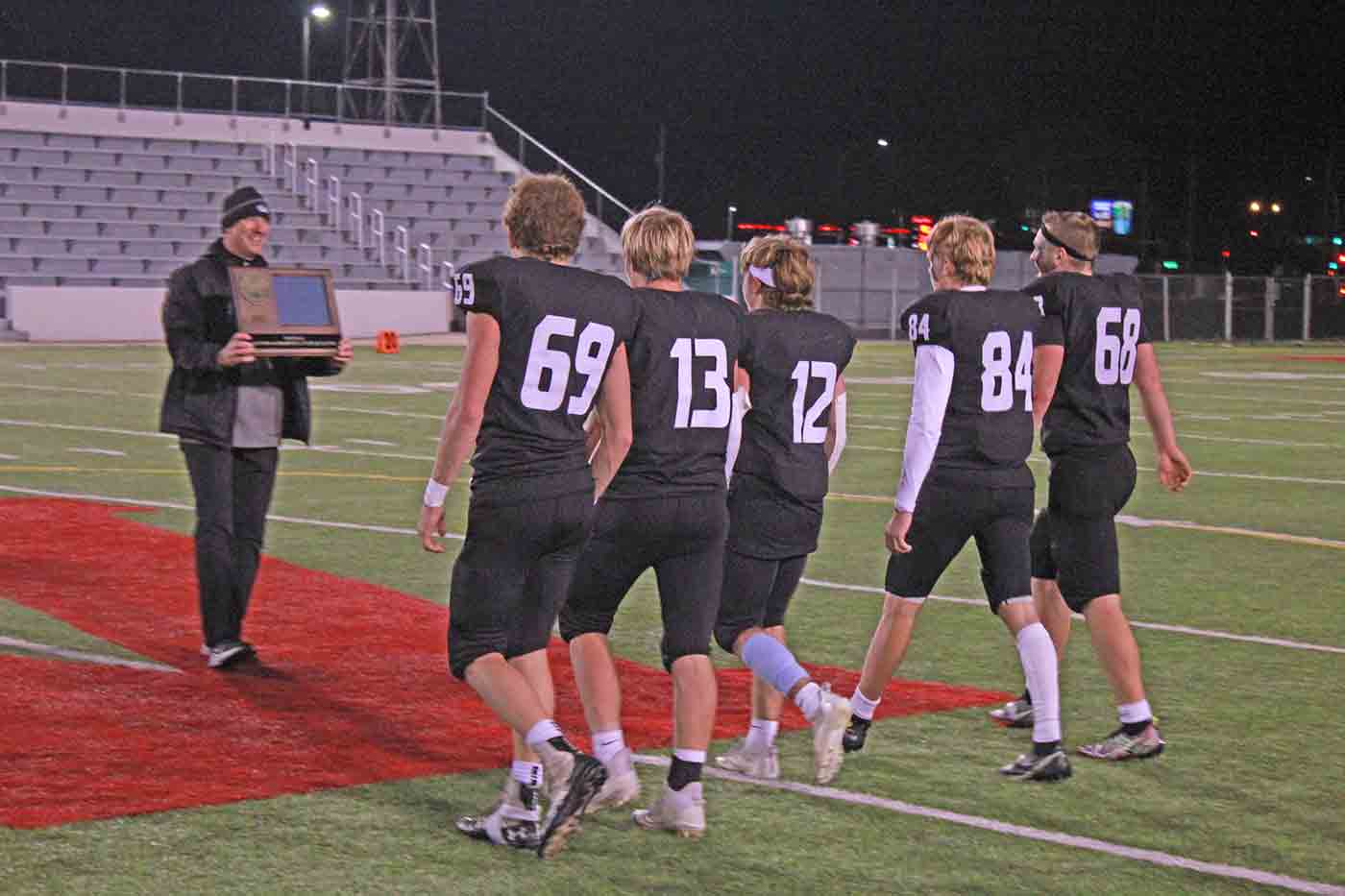 It was in dubious number: 0-8. Since its origins in 1993, Fillmore Central has sent eight football teams to section title games. All eight lost. Head Coach Chris Mensink has been around for a most of that, heading teams that lost the most recent two section titles agonizingly, 22-21 and 7-0 to R-P in 2016 and 2021. Well, the streak is over. Faribault B.A. (2-seed, 8-2) beat the Trojans in the 1A semis, so that monolith wasn’t in the way. The #2 Falcons (likely their highest ranking ever) put it on the Cardinals early. B.A. fumbled its second offensive play. An 18-yard field was canvassed in three plays. Falcon senior QB Dillon O’Connor ran it in from 8-yards for the 7-0 lead. After forcing a B.A. three-and-out, O’Connor hit his favorite classmate, Bryce Corson, for a 39-yard TD pass. With PAT, it was 14-0. B.A. then took to the air, but felonious Chase Christianson (on account of all the thievery he’d inflict on the night) was there for the first of three interceptions and four total takeaways. FC was in B.A.’s end again. A Kyle Daniels 27-yard run helped lead to an O’Connor one-yard TD run. At the end of one, FC led 21-0. O’Connor then hit Corson midway through the second quarter on a scramble-right dart of a 20-yard TD pass (on second and goal). With 1:56 left in the half, FC was up 27-0. B.A. got a late Elliot Viland to Oliver Linneman 37-yard TD pass to make it 27-8 at halftime. In the third, after Christianson’s third pick, the Falcons authored a 14-play, 97-yard drive. O’Connor to 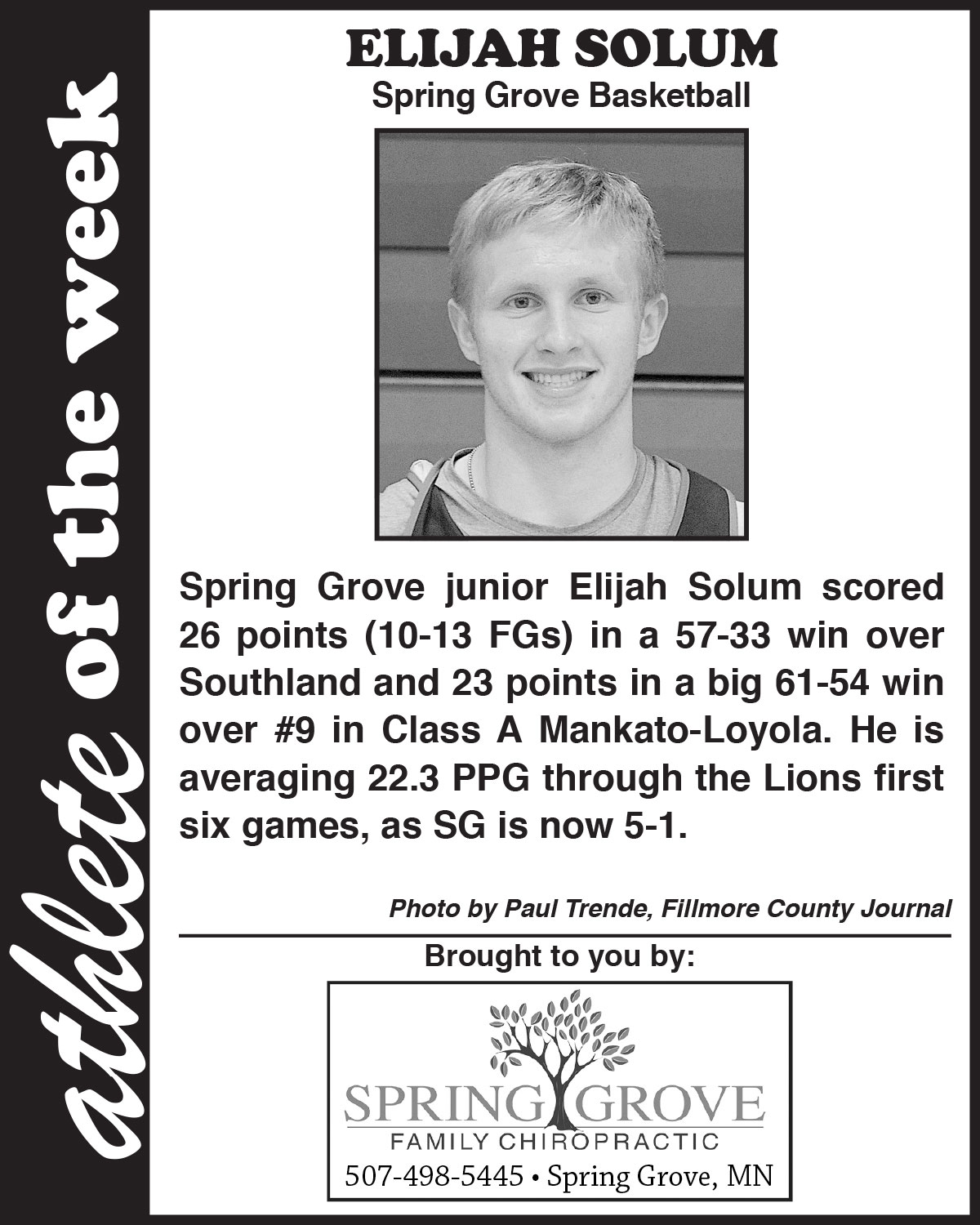 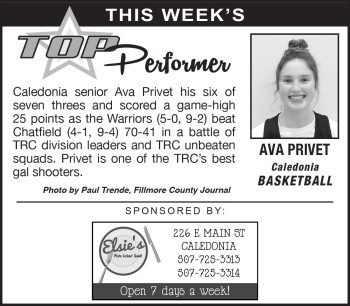