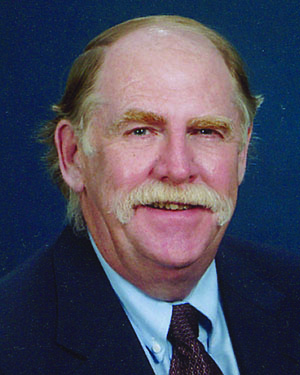 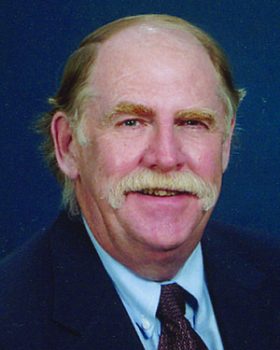 Who do you vote for and why? Are there any principles you firmly believe in that determine which candidate to vote for? Are they key or does your loyalty to a particular party take precedence?  Or is it merely family tradition? Are you a single issue only voter? What are the consequences of a political party’s policies?

Long ago I stopped paying attention to most of what political parties say. Much of what we are told is slanted, over- the top, and often inaccurate. I don’t watch much of what passes for “news” either.

I am also very nervous about ‘good-intention” schemes since many hardly ever provide the expected results and are often produce unintended consequences that are very counter-productive. Worse, many policies, demonstrably bad and even destructive, never go away once a bureaucracy has been established to run/dictate a new endeavor.

There is a saying that “all politics are local.” I don’t entirely agree. A vote for a state or local politician will have little influence on a national scale.  National implications may be tiny, but they are cumulative and important overall. Therefore, one should consider the total effects of a party’s policies when voting. Look at the big picture.

The simplest way to evaluate any Democrat candidate is to think of them as mini-Hillaries, Pelosis, or Bidens and go from there. And Republicans to be a mini-Trump or DeSantis.

But, again, considering a party’s policy results is most important. As Democrats said about Clinton (and his immoral behavior), it’s not about the man, it’s about the issues.

The issues? We were once energy independent and fuel prices were about half of what they are now. Being dependent on other countries for our energy when we don’t have to be, is nuts. Moreover, higher fuel prices are regressive, harm the economy, and hurt our poorer citizens most.

Education? The Chinese are teaching grade-school children how to use calculus. While our children’s test scores continue to decline. But we must ensure everyone accepts immature sexual proclivities and even questionable behavior.

The southern “border”? Some northern cities are beginning to find out what illegal immigration means. On a very small scale anyway. That millions of illegals are being welcomed here through a virtually non-existent border is absolute insanity. Along with them being given more money than many social security recipients. Our national sovereignty? Non-existent. This is so perverse.

Crime has also increased. In states where the attorney general is a Soros sponsored/funded Democrat, it has risen dramatically. Some even refer to Minneapolis as Murderapolis. New Orleans is now the murder capital of the country.

“Emanations” wafting up from “penumbras.” That’s the “logic” the US Supreme Court once used to manufacture abortion “rights,” rights not found anywhere in the constitution. Or anywhere near it. The issue now must be decided at the state level, where it always belonged.

If this election is to be a referendum based on their track record, Democrats should be soundly thrashed. But people aren’t logical and rationale. Remarkably, too many still support Democrat candidates whose political positions and ideas are just plain abysmal. You would think that, sooner or later, they would be embarrassed and draw some rational and logical conclusions about reality and stop voting for people who habitually screw things up. But some minds just won’t be changed by anything resembling reason. Party first, country last? Or something even weirder and/or scarier?