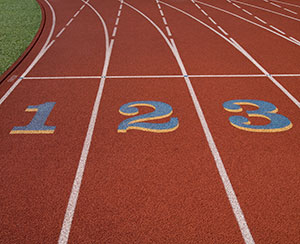 Both the Caledonia/Spring Grove 4×200-meter relay teams (girls and boys) were victorious at a quadrangular track and field meet hosted on May 6 by La Crescent-Hokah with the Warriors also competing against Cotter and La Crosse Logan. There were additional first-place honors for Garrett Ness in shot put and Chris Pieper extending his high jump winning streak. There were no team points tabulated.

The Warrior girls won the 4×200-meter relay with their best time of the year (1 minute, 55.89 seconds) and placed second in the 4x100M relay. Running in both relays were junior Kloe Jore, junior Charlese Walk, eighth grader Loisah Gay and junior Ayshia Gay.

The girls had three of the top four long jumps and three of the top seven 200-meter dash times. Ayshia Gay was runner-up in both of those events while Walk finished fourth in both events. Loisah Gay had the third-best long jump and finished fifth in the 100-meter dash. Jore was ninth at 100M. Freshman Mariah VonArx was seventh among 16 sprinters at 200 meters.

Junior Ellyce Walsh had a personal-record shot put of 25 feet, 8.5 inches to place seventh among 15 throwers. Aften Myhre ran without competition while winning the 300-meter hurdles.

In a field of 38 sprinters in the 100M dash, the Warriors also claimed five of the top seven times. Behind Mauss (third) and Bjerke (fourth tie) came freshmen Owen Staggemeyer (sixth), Schock (seventh) and Eli Staggemeyer (ninth). Freshman Jacob Hernandez was third in the 800M run

Senior Chris Pieper remained undefeated in the high jump, clearing 6 feet, 2 inches for his fifth triumph of 2022. He was runner-up with the discus with a season-best 118 feet, 10 inches. Junior Bronson Knutson had the fourth-best discus distance (100-09) among 23 throwers. Junior Garrett Ness, in addition to his winning shot put (38-01.5), was ninth in discus. 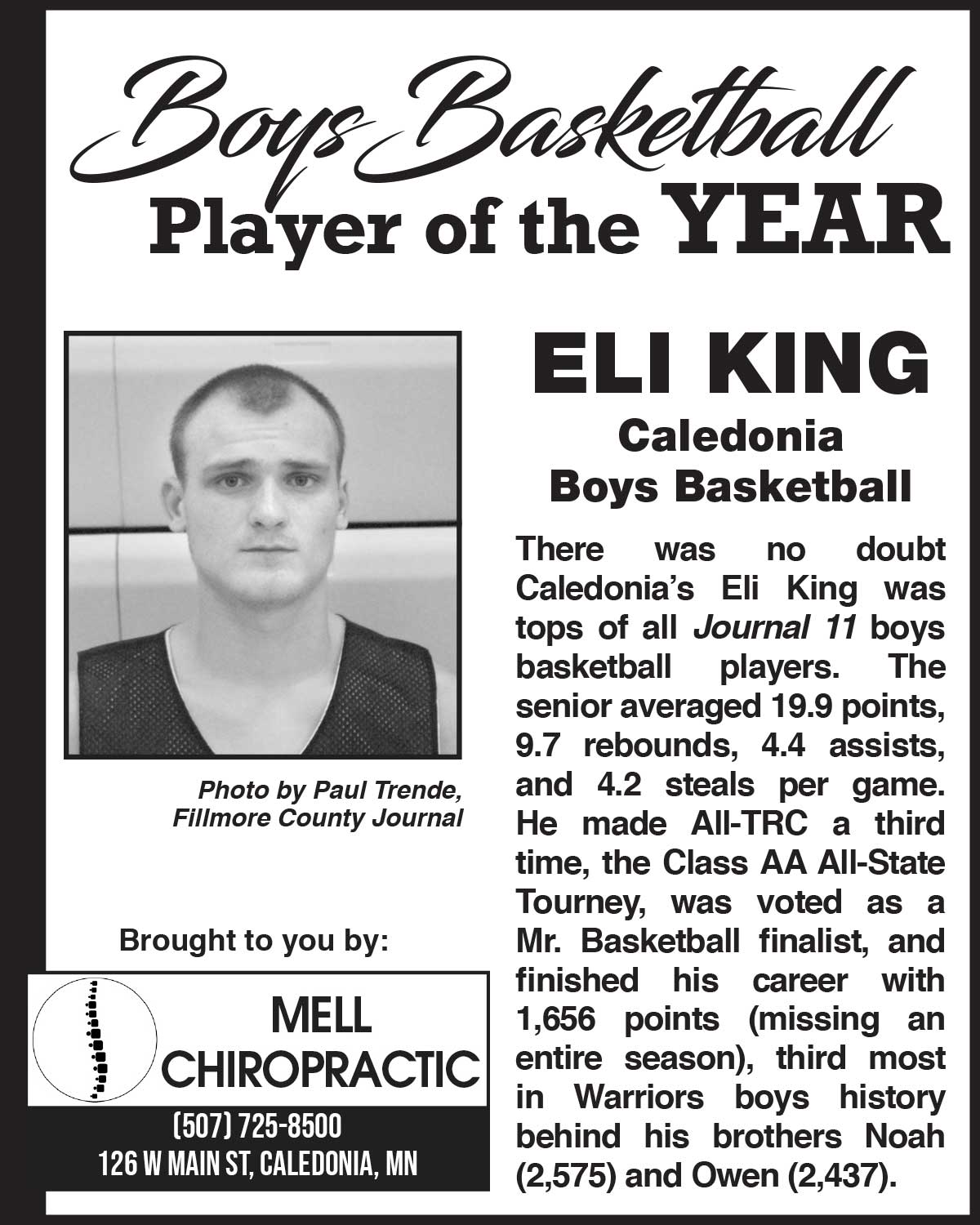