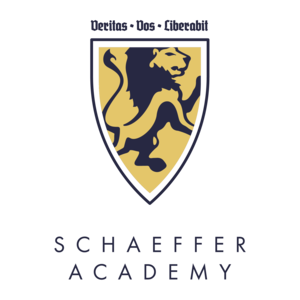 Isaac Ahn, an eighth grade student from Schaeffer Academy in Rochester was declared the champion after correctly spelling the word Environs. Isaac was the first runner up in last year’s final bee, proving that hard work and dedication can result in victory.