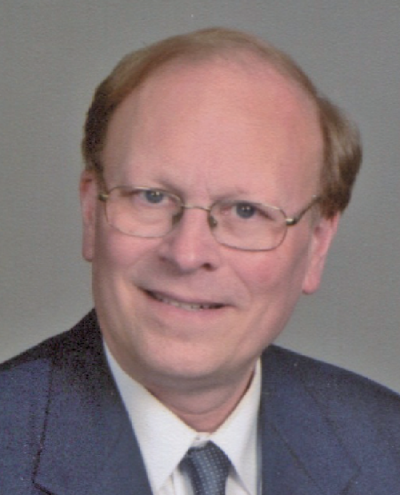 “Surely I know the plans I have for you, says the Lord, plans for your welfare and not for harm, to give you a future with hope.” (Jeremiah 29:11)

Six hundred years before the birth of Christ, the Jewish people in the Holy Land faced one of their darkest times.  The northern kingdom of Israel had been obliterated over a century before; the southern kingdom of Judah was under Babylonian control, but with a final desperate revolt in 587 B.C., Jerusalem would be overrun, God’s Temple would be destroyed and the last Israelites would be exiled to Babylon.

Independence, homeland, family, livelihood, property, Temple – so much that gave meaning to their lives was all lost to them.  But one thing was NOT lost – their relationship with God.  Though they were suffering the consequences of long unfaithfulness to God’s covenant and may have felt abandoned, God remained faithful to them.  Through a letter from the prophet Jeremiah, God encouraged the exiles to stay resolute and hopeful even in their current circumstances:  “Build houses and live in them; plant gardens and eat what they produce… (M)ultiply there, and do not decrease… (S)eek the welfare of the city where I have sent you… for in its welfare you will find your welfare.” (Jer. 29:5-7)

This past year has been one of loss and distress for many, and we still find ourselves in an uncertain world of health, economic, political, social, and environmental upheaval.  But as with those ancient Israelites, God is with us through these challenges, encouraging us to “seek the welfare” of the places we are, empowering us to build and to plant, and promising in the long run “a future with hope.”