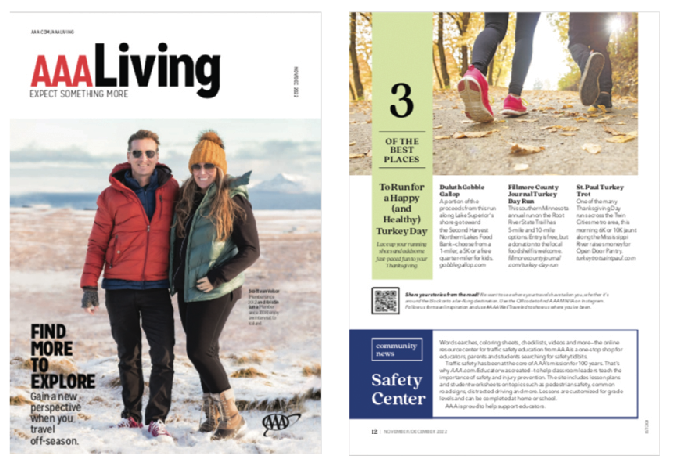 I remember back in about 9th grade, when I started running long distance with the endurance runners on our track team. Somehow, maybe by process of elimination, I was selected to run the mile (1600 meters) event instead of being a sprinter.

I had to run with the guys who ran a minimum of three miles on up to 10 miles per practice. These were the cross country runners who also happened to finish second as a team at state finals in 1991. They were the elite, and I was not. I was just trying to keep up. I recall one practice in which I was dying with a side ache. I just wanted to stop, but the cross country runners just told me to keep going and it would eventually go away. They were right. You haven’t lived until you’ve run through a side ache. That was the day I realized I had more in me than I thought. That was the day I became a runner – a long distance runner.

So, we get to our first track meet, and I took off like a world class sprinter. I was in a solid lead for the first lap, and then fizzled by the end of the second lap. I fell from first to second to last. I hadn’t  learned about pacing myself quite yet. Of course, after we finished the race, all of the top runners gave me a hard time in a nice way. One of the guys said, “We thought you were going to win the race and set a new school record!”

After that first race, I learned to run my own race. Pace myself. Don’t get too excited about someone passing you. Save some gas in the tank for the finish.

Since high school, I have continued to run. For me, running is a way to cleanse my mind, body and soul. When I run, especially on gravel country roads, I notice more than if I drove by in a vehicle. The birds are squawking at me from the power lines. And, I get to say hello to the cows in the pasture. It’s just different seeing the countryside at a slower pace than when you are passing by in a vehicle. Running helps me decompress.

All that said, here we are today. We are only a few days away from the 14th annual Fillmore County Turkey Day Run. This is never an easy run. I never expect a huge crowd. It’s Thanksgiving Day, and people are busy. It’s often not the best weather. And, it’s 11.2 miles (nearly a half marathon) if you run from Fountain to Lanesboro. There is a the other option to run from Fountain to the Old Barn Resort, which cuts the distance in half.

If you’re looking for an experience of fulfillment, this is the one. A spiritual connection with nature. A Zen moment.

Every year, my goal isn’t to win the run. I’m a realist. My goal is to finish.

This year’s theme is “It’s Groovy!” So, you might hear some Rock ‘N Roll tunage on the Root River Bike Trail this Thanksgiving Day!