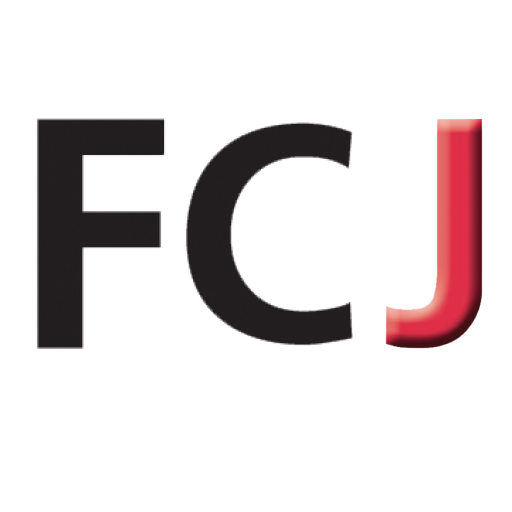 An important date to remember is Flag Day – which is always on June 14.  Remember to display your American flag proudly that day (and every day)!

There are some things that people should be aware of when being around the flag of the United States.  After all, it is the emblem of our identity as a sovereign nation, which the United States of America has been for more than 200 years.  Members of the armed services and veterans should stand at attention and salute when the flag is passing in a parade or being hoisted or lowered.  Civilians should place their right hand over their heart.

Our flag is a symbol of patriotism, respect, and honor. Since it is a symbol of our country and its people, it should be treated with respect and be honored when on display.  Listed below are some of the guidelines related to displaying the flag:

•The flag should not be displayed during inclement weather.

•Display the flag only from sunrise to sunset on flagstaffs in the open, but it may be displayed at night if it is illuminated.

•The flag should be displayed at all public institutions and in or near every polling place on election days, and at schoolhouses during school days.

•In a procession, the American flag should be to the right (the flag’s own right) of any other flag or, if in a line of other flags, in front of the center of that line.

•When displayed from a staff projecting from a building, the union should be at the peak of the staff.

•When the flag is displayed other than by being flown from a staff, it should be displayed flat; or hung so that its folds fall as freely as though the flag were staffed.

•When flown over a street, the flag should be suspended vertically with the union to the north in an east and west street, or to the east in a north and south street.

•On a platform, the flag should be above and behind the speaker, with the union uppermost and to the observer’s left.

•When displayed from a staff in a church or auditorium, the flag should occupy the position of honor and be placed at the speaker’s right as he faces the audience.

•When the flag is used to cover a casket, the union should be at the head and over the left shoulder.

Several other guidelines to remember:

•The flag should never touch anything beneath it, such as the ground, the floor, water, or merchandise.

•The flag should never be displayed or stored so that it might be easily torn, soiled, or damaged.

•The flag should never have anything placed on it.

Check with your local VFW or American Legion for assistance with disposing of worn or tattered flags.