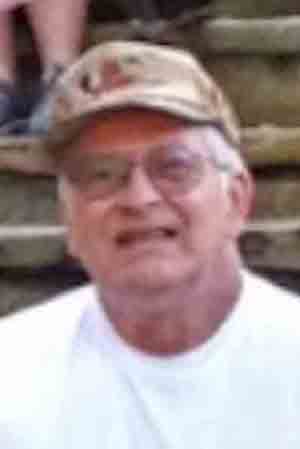 Mickey Colbenson was born on December 22, 1945, in Hart Township of Winona County, Minn., to Carroll and Dorothy (Kleist) Colbenson. He was raised on the family farm north of Rushford where he spent his summers peddling his bike up Rush and Pine Creeks to go fishing, only to stop at his grandpa’s to drop off his catch, and he spent his falls squirrel hunting with his favorite dog Rinny.  He developed a lifelong love of hunting and fishing and would entertain anyone he met with stories of his adventures. He was a man who lived his life to the fullest and was known for taking risks and throwing caution to the wind at times when most others wouldn’t have done the same.

Mickey was a 1964 graduate of Rushford High School. On September 3, 1966, Mickey was united in marriage with Beverly Masepohl. Through the years Mickey held various jobs in and around the Rushford area, most proud of the many silos he built throughout the country.

He was preceded in death by his parents and son Danny.

In lieu of flowers, Mickey’s family prefers memorials directed to the donor’s choice.

There will be a funeral service for Mickey at 11 a.m. on Tuesday, January 11, 2022, at Hoff Funeral Home in Rushford. Burial will be in the Rushford Lutheran Cemetery. Visitation will be one hour prior to the service at the funeral home on Tuesday.

Please leave a memory of Mickey and sign his online guestbook at www.hofffuneral.com.