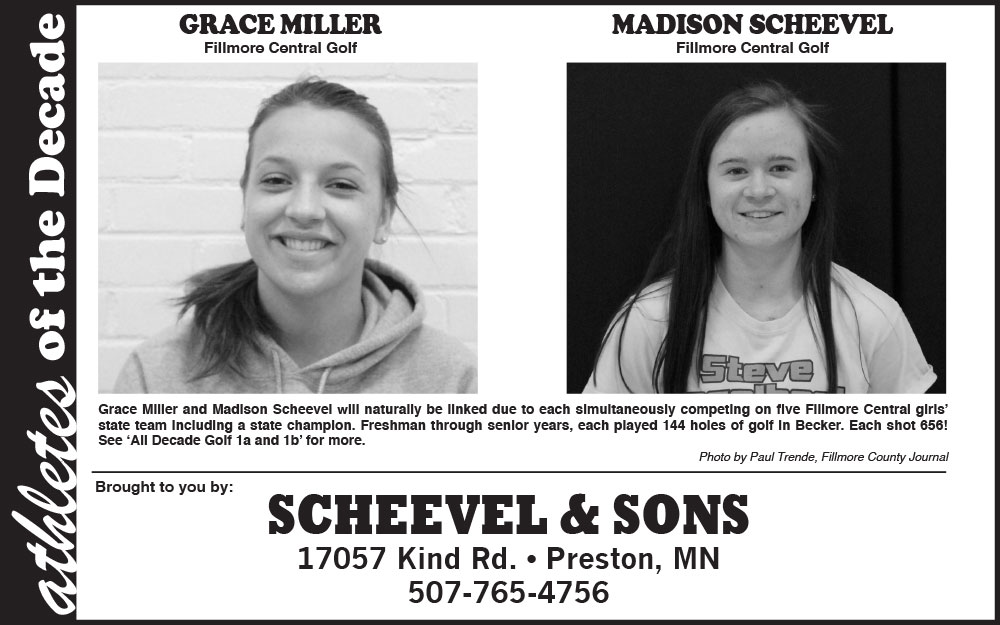 The All-Decade golf top 20.   Due to time constraints, coaches weren’t contacted for comment.  Conference titles in the SEC are not noted due to the small number of full golf teams in the league (some years).  Conference and sectional information from early in the decade is not included, as it could not be found.  Rankings are based off individual and team section and state performances.  Said rankings are subject to debate.  The list is littered with gals off Fillmore Central girls golf dynasty.  The top two are literally 1a and 1b. 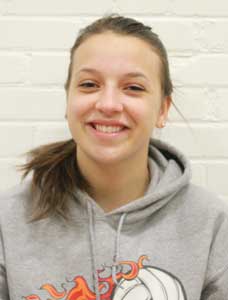 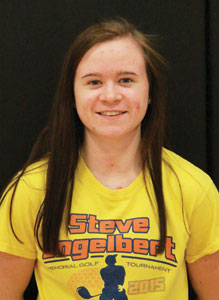 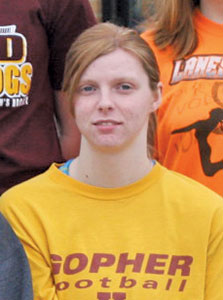 #4) Kasey Olloff (2007-2010, R-P): The top golfer on Rushford-Peterson’ 2009 state title team.  Olloff’s 154 that year tied him for fourth place, the highest finish for any Journal-covered guy at a state golf meet the past 12 years for sure.  The Trojans also made state in 2010, taking fifth.  Olloff again had their best showing, shooting an 81 after 18-holes (weather shortened).  He finished tied for 20th place. 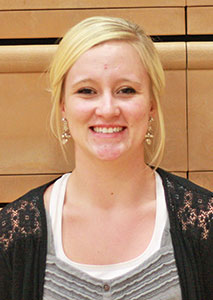 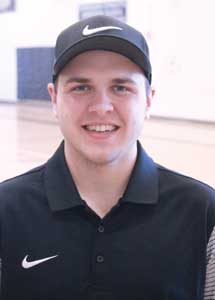 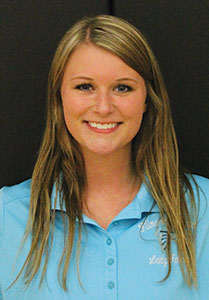 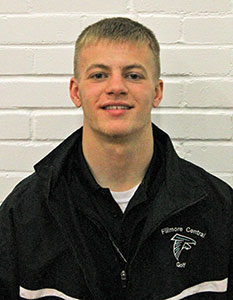 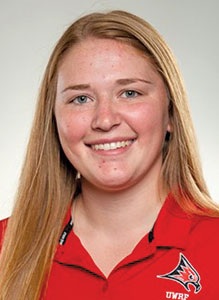 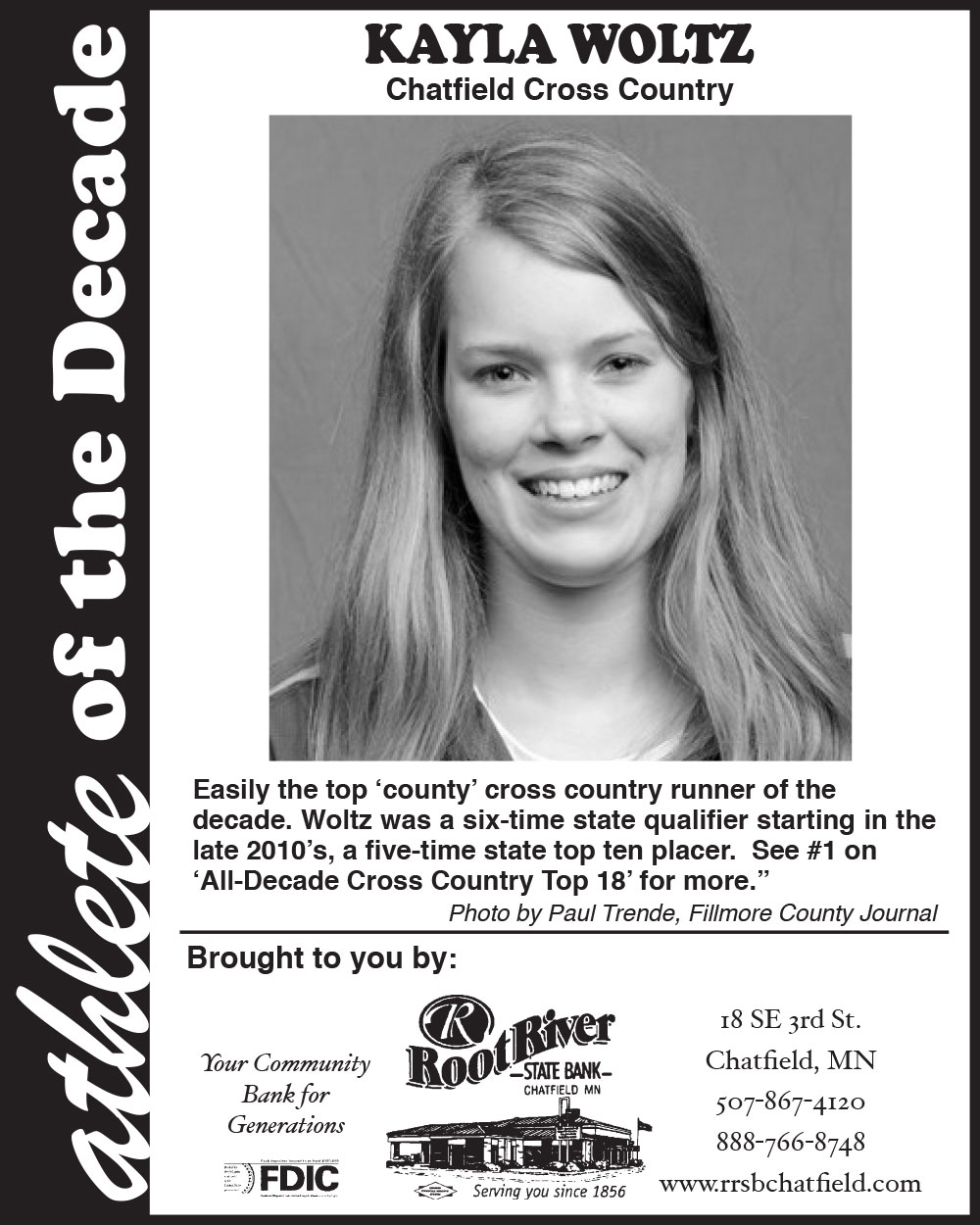