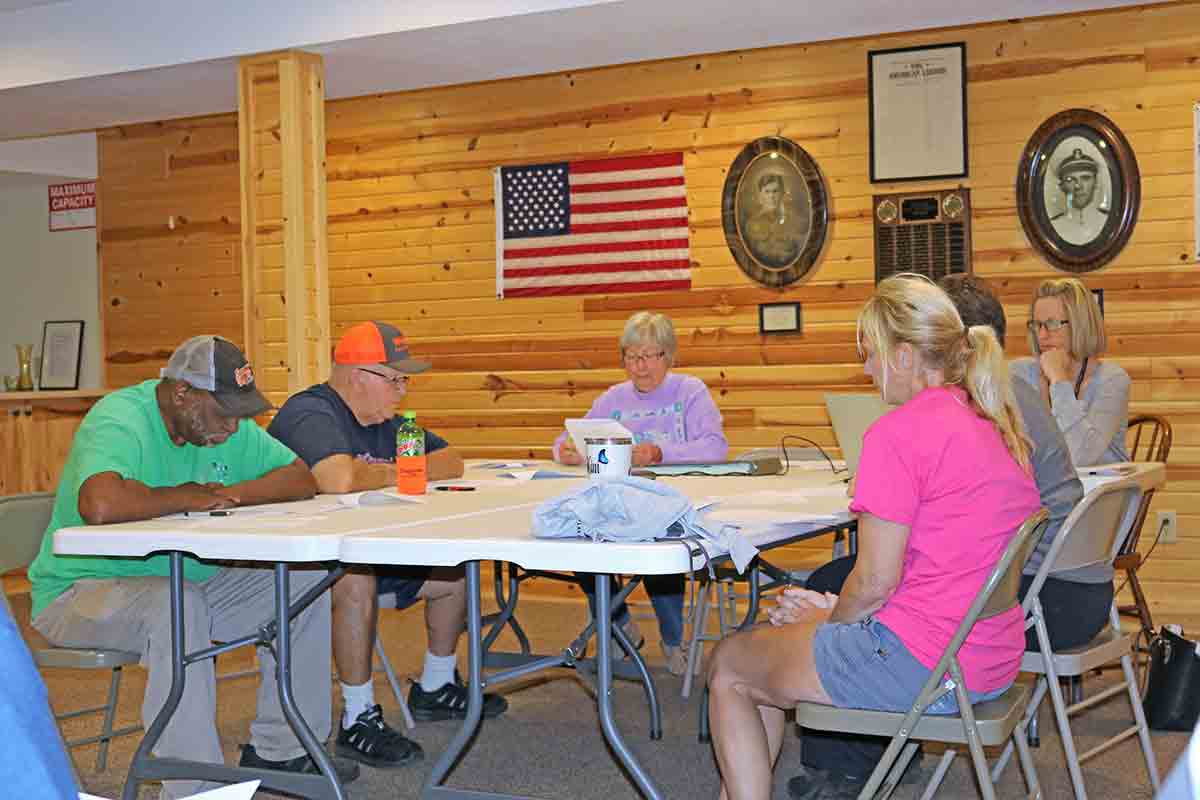 Three additions to the agenda were added under Miscellaneous. These additions included Museum Lighting, Truck Bed Liner and Storm Sewer. Oak Street Drainage, under Continued Business was moved to New Business.  The agenda was approved with the additions and changes.

Minutes of the July and August council meetings, as well as the Treasurer’s Report were approved as presented.

Jane Lewis approached the council with the suggestion of possibly holding a summer concert series. The council fully supports the idea and looks forward to hearing more about it in the near future.

A change in the work order for the county roadwork project was approved. This change will give the city the ability to solve the Oak Street drainage issue in the future. The council will move forward with a study and additional detailed engineering aspects for the purpose of trying to prevent erosion on the hill.

A SHIP grant will be applied for after pinpointing the needs of the city.

The City of Whalan will retain funds for Taste of the Trail and dispense them as necessary.

Membership dues will be paid to League of Minnesota Cities and Minnesota Mayor’s Association.

The 2023 preliminary budget was approved.

The council will ask the city attorney to draw up a preliminary draft of an electric utility agreement between the City of Fountain and MiEnergy.

Peterson continues to work on a grant application for siding replacement on the town hall.

The Zoning Board is still looking for someone to fill the empty seat on the board. If interested, please contact any council member or the City of Whalan.

Discussion on the Public Right of Way and Maintenance in the new subdivision is tabled until the October city council meeting.

The purchase of a new 2021 mower from M&M Lawn & Leisure was approved.

Council members listed several areas in town that need to be cleared of brush. City Maintenance worker Randy Berekvam will take care of it.

The mulch that was delivered on the basketball court and was deemed unusable has been removed by City Maintenance and volunteer Larry Johnson. A thank you card and $200 will be sent to Johnson to show appreciation for his hard work.

The next regularly scheduled council meeting will be held October 10 at 5 p.m. at city hall. The public is encouraged to attend. For further information visit www.cityofwhalan.weebly.com or call the City of Whalan at  (507) 467-2212.