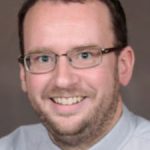 By Pastor David Stoeger I believe that all have human rights, including those who make the dangerous journey to this country in search of hope and a new life. Children have the right to not be separated from their parents at the border and not to be sent to unsanitary conditions with extremely limited resources. I believe the promise of America is for all people, not just … END_OF_DOCUMENT_TOKEN_TO_BE_REPLACED 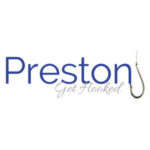 The Preston City Council met July 6 in person in the apparatus bay of the fire hall to accommodate social distancing guidelines. About 20 residents attended to participate in a public hearing concerning the 2021 Street and Utility Project. Owners of over 100 properties could be affected by the proposed improvements. The public hearing portion of the meeting was streamed over … END_OF_DOCUMENT_TOKEN_TO_BE_REPLACED 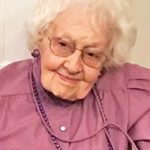 Juanita Marie Clifton, 101, of Preston, formerly of Canton, Minn., died Saturday, July 4, 2020, at Traditions of Preston. Juanita was born February 1, 1919, in Canton, to Leland and Leona (Kimball) Knox.  She graduated from the Canton High School in 1936.  On July 21, 1938, she married Frank Vondersitt in Canton.  Juanita and Frank lived in Postville, Iowa, later moving to … END_OF_DOCUMENT_TOKEN_TO_BE_REPLACED

“The conversations we are having right now on race, race relations and racism is especially important,” said Pastor David Stoeger. “In largely Caucasian communities, we may feel that we are somewhat sheltered from the large movements in this country, yet if we are to love God and our neighbor most fully, we must have these conversations, including the conversation on how we may … END_OF_DOCUMENT_TOKEN_TO_BE_REPLACED 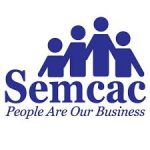 On July 2, the Preston Food Shelf opened with the following restrictions: •Only registered food shelf clients and essential companions will be allowed in the building. •No children are allowed in the building at this time. •All clients and food shelf staff will wear face coverings. •If you choose not to wear a face covering, a prepacked food box will be given out at the … END_OF_DOCUMENT_TOKEN_TO_BE_REPLACED