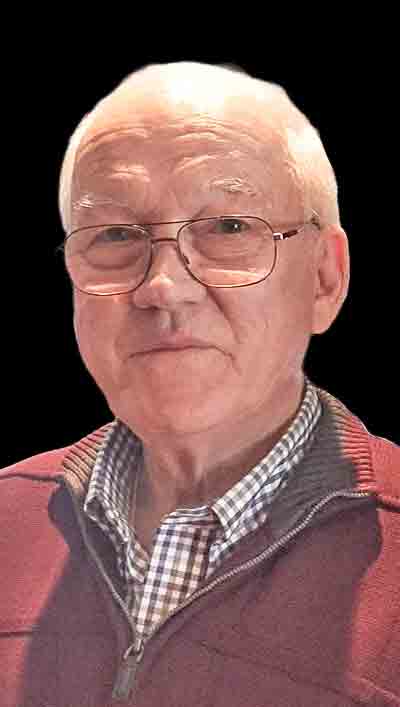 Stanley Howard Swenson was born May 11, 1934, in Spring Grove, Minn., to John and Thelma (Halvorson) Swenson. He graduated from Mabel High School in 1952. He married Lois Halvorson in 1954, and they were blessed with four children. and were married 62 years. They farmed 40 years north of Mabel, then built a home and moved to town in 1995. During this time they spent their winters in Mission, Texas. In 2012, they built a home in Rochester to live closer to their daughters. After Lois died in 2017, Stan lived in Mabel for a short period of time before  moving to Shorewood Assisted Living in Rochester. Stan and his brother Jerald enjoyed two special years together at Shorewood prior to Jerald’s death in 2020.

Stan was very involved in his community, serving on the Creamery Board, the Farm Service board, and the Mabel First Lutheran Church Council. He was an active member and supporter of the Lion’s Club, 4-H Club, and Farm Bureau.

Stan was a hard worker, always believing that no stone should be left unturned. He was beloved by his family for his humorous songs, poems, stories, and never-ending support. He spent countless hours in retirement making and sharing beautiful pieces of intarsia.

He was preceded in death by his wife Lois, his parents John and Thelma, his brother Jerald Swenson, and his son Michael Swenson.