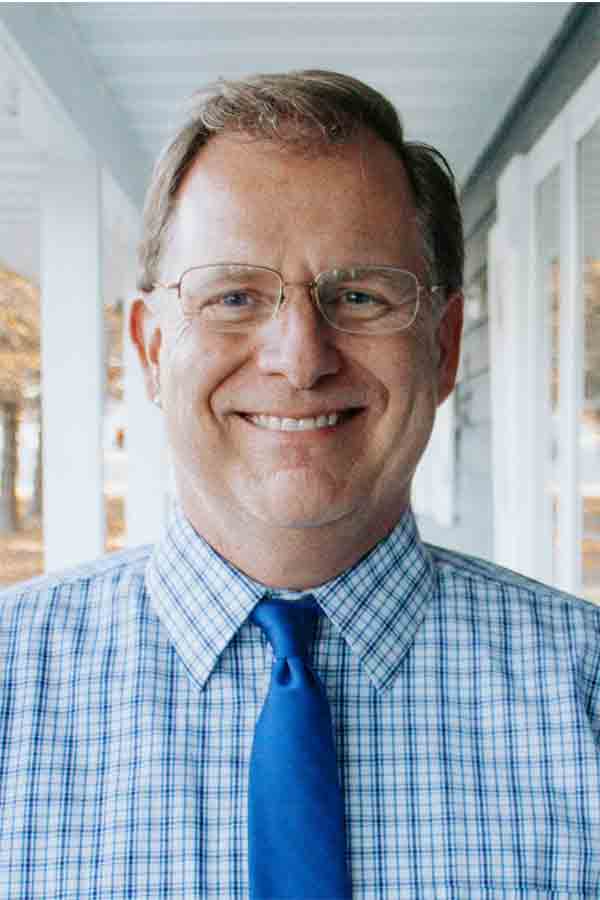 I like how Veterans Day is so close to Thanksgiving.  It inspires me with great gratitude as a pastor and American that so many brave men and women have sacrificed time and energy for the sake of creating peace and justice.  And, of course, many have paid the ultimate sacrifice… their very lives.  May we never forget!

I went to Officer Basic Training to become an Army Chaplain in my 30s.  It’s never too late to serve in some way, right?  Stationed at Fort Jackson, S. C., I helped with worship services on Sunday mornings.  I could see in the eyes of new recruits a sense of anxiety and apprehension, as many of them would soon be deployed to Iraq or Afghanistan.  It was so special for me to hand them the body and blood of Christ during the Sacrament and say, “FOR YOU.”  I could sense the voice of Jesus saying to them: “Do not be afraid!  Be strong and courageous for I am with you!”  To be a soldier is to truly “Let go and let God.”

One day I was at Fort Snelling in St. Paul to help with a mobilization of troops.  I was quite new at my position as a First Lieutenant.  As I walked through the courtyard with a briefcase in one hand and a box of material in the other arm, I met another officer by the US flag.  He abruptly stopped and saluted the flag.  I turned my head to see two shiny stars on this shoulder.  Yikes!  A General, and I haven’t saluted him yet!  So, I clumsily dropped what I was carrying and saluted him.  He did not shift from the flag, and so I turned my body, saluting the flag with him.  We held the salute for a long time and, in so doing, I realized what an absolute honor it is to live in this wonderful nation, under a flying flag that represents more than any one man or woman can fathom.  A flag that symbolizes the past, present and future. A flag that represents a shared endeavor for freedom in America.  A flag that symbolizes unity, and the work that it takes to have this unity.

Happy Thanksgiving!  And let us give great gratitude to God who has blessed us with courageous veterans who have preserved our nation for years to come.