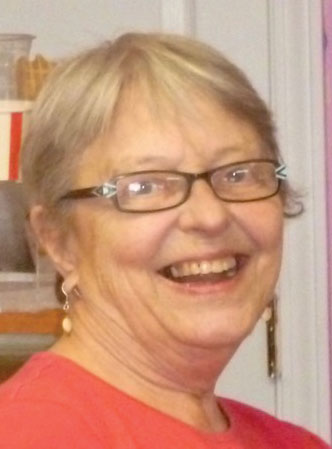 “Facts are easy to produce: just decide what you want to prove, then eliminate anything that proves you wrong!” Yes, Mr. Thorson, that can be true for everybody. I notice that you have the habit of using specific words that will tend to influence your point even if they are not true. The words I am thinking of are “Unconstitutional” (Social security), “Congress stole the money,” “the program (social security) is in actuality bankrupt,” “every single promise made regarding Obamacare turned out to be a lie.”

Social Security is a very important successful program in the United States. It is a financial security net for retirees. Workers pay into the program via taxes and at retirement they receive social benefits so they will have a minimum level of income.

Each month, 62 million people receive a benefit check. The average Social Security payment is $1,500 and the maximum possible payment is approximately $3,000.

It is expected that Social Security funds will be depleted around 2035. However, Congress could pass a law to raise the age for benefits or increase the payroll taxes. If nothing is done it is still expected benefits will continue at approximately 80% until 2090. Congress often moves too slowly. It is time for action!

Unfortunately, Donald Trump would like to make large cuts to Social Security, Medicare, and Medicaid. Today nearly nine in 10 Americans say Social Security is more important than ever.

Regarding Obamacare, there are definitely Pros and Cons. Pros would be that more Americans have health insurance, people with preexisting conditions cannot be denied, and health insurance is more affordable for many.

Cons would be that the cost has not decreased for everyone, there is a loss of company plans, and looking for coverage can be complicated.

I agree no president has always been right, but I do question the statement that “we have a president who loves our country.” What is that based on?  He is uncouth, a racist, a sexual “experimenter” and loves to spread conspiracy theories.  He seems to enjoy insulting people (especially women), he is anti-immigrants, he is offensive to our allies around the world, and he admires authoritarian leaders. Are those the attributes of a leader who loves his country? It appears he really just loves himself!

According to fact checkers, Mr. Trump has told misleading, exaggerated falsehoods all his adult life. Some believe he has told 18,000 lies or misleading statements since becoming the president. He began his presidency by exaggerating the size of the inauguration crowd and he hasn’t stopped since.

His distortion of the truth is nothing more than an expression of POWER. Power is the possession of control and authority over others.