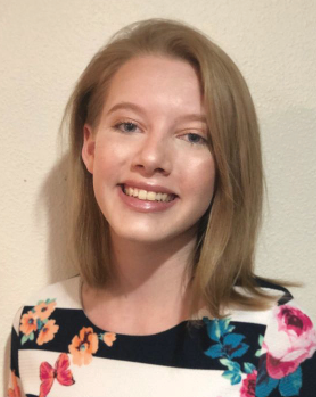 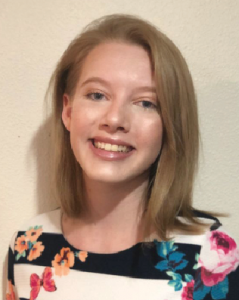 When you think of cartoons, you probably picture the “Looney Toons,” “Mickey Mouse,” or “Tom and Jerry.” These classics had an episodic structure that could be picked up at any episode. No matter what season the show was on, you would know everything you needed to to understand the plot. Some modern cartoons are like this as well, such as “The Amazing World of Gumball” or my little brother’s favorite, “Teen Titans Go!” Episodic shows are especially great for younger kids and casual Saturday mornings because you don’t have to remember what happened in last week’s episode to enjoy this week’s. Serial cartoons that have a running plotline lend themselves to older audiences and binge watching on streaming services. With the rise of people consuming media from streaming rather than cable networks, serial style cartoons have become increasingly popular.

Due to this trend of serial cartoons, we have seen many new cartoons debut that are loved by both kids and adults seeking escapism. The cartoons have all the staple morals of children’s programming: embracing imagination, friendship, perseverance, kindness, and more. Many also have a theme that was harder to find in classic cartoons: acceptance. Diversity is no longer an afterthought, many of the most beloved modern cartoons feature representation for people of color, LGBTQ+ people, and other minorities. Shows like “She-Ra” and the “Princesses of Power,” “The Owl House,” “Kipo,” and “Steven Universe” have been praised for their willingness to to have diverse and unapologetic representation in children’s content. More kids will grow up understanding people who are different than themselves, and many will finally see someone like them saving the day. Today’s kids will no longer live in fear that they are broken or inferior because now there are finally cartoon role models they can see themselves in.

If diverse representation in children’s media is so important, why is it that cartoons are booming with people of color and LGBTQ+ characters while many children’s movies lag behind? Like many problems, the reason is money. The companies that own the shows ultimately have the final say of what the writers and animators can put in their cartoons. Shows that air on television or on streaming services make money from ads and subscription costs. LGBTQ+ characters are generally accepted in the USA and English-speaking countries where these shows typically first air, so they wouldn’t lose money from people tuning out. Companies also have the advantage that if a viewer doesn’t want to watch a diverse show, they still may pay for the streaming subscription or watch the channel for other shows the company also owns. Movies, however, are bigger risks. They cost more to make, and rather than ad revenue or subscription costs they earn money through ticket and DVD sales. If a show isn’t watched by viewers because of diverse characters it may still make some money from people wanting to watch other shows on the service, but no one buys a ticket to a movie they don’t want to watch. Movies also rely heavily on foreign markets to make a profit. While the USA has made strides in areas such as LGBTQ+ rights, in some countries it is taboo or even illegal to be gay. Editing a movie to meet censorship requirements hemorrhages profits, and a movie with an LGBTQ+ main character may be totally banned. When billions of dollars are put into making a movie, studios just don’t want to take the risk of not making a profit.

If you enjoy the positive effects of children learning acceptance and having representation, the best thing you can do is show your support. While we wait for the movie studios to see representation is wanted and not an unworthy risk, we can enjoy the diverse cartoons we already have. During such a chaotic and stressful time, cartoons with positive representation is just the cure for an uneasy soul. Pick out a show to watch with your kids, or even just for yourself, and experience how far representation has come, and how much better it will get.

Zenessa Anderson is a student at Rushford-Peterson High School. She is one of nine area students participating in the Journal Writing Project, now in its 22nd year.