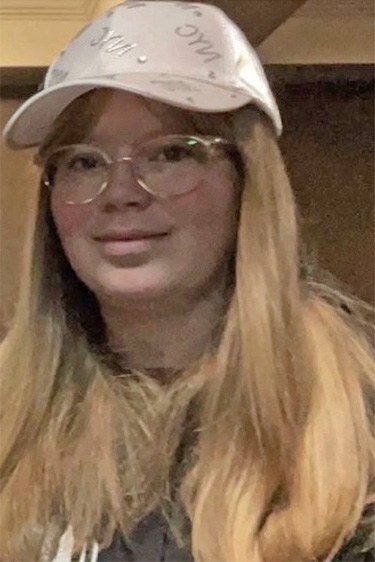 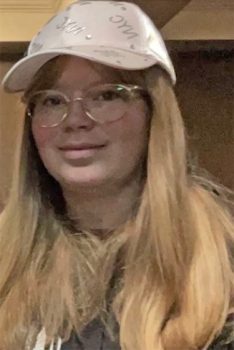 For many centuries people have enjoyed the art of the theater. In fact, the history of theater can be traced back to the 6th century B.C. where ancient Greeks were the first to enjoy a good show. Nowadays people can see theater almost anywhere they go, ranging from a small community theater production of “Annie” to a huge Broadway production of “Wicked.” Right now, there are 41 professional Broadway theaters and in Fillmore County there are six. The history of theater is teaming with superstitions including never whistling backstage, ghosts, and the ghost light.

One of the biggest superstitions in the theater world is that you should never whistle anywhere on stage. Whistling is seen as particularly unlucky because in the old days, theaters used to hire sailors as stagehands and riggers. Cues were called using whistling commands; these calls could be heard by the audience, but it was understood and not a bother in more dramatic scenes. However, they would use their fingers to cue what to drop down. So, whistling a happy tune could have been an accident or an early curtain call. Now, actors stick with this tradition as it is still seen as unlucky.

Theaters tend to be haunted because of all the drama and bad energy that gets put into acting on stage. However, the most haunted theater currently hosts “Charlie and the Chocolate Factory.” The London theater is called Theatre Royal Drury Lane. The theater was built in 1663, making it one of the oldest theaters in England. The theater was rebuilt several times (in 1674, 1794). One of the theater’s most famous ghosts is known as the Man in Grey. He is usually spotted in the daytime, typically behind the curtains in the shadows, watching the actors rehearse. Now, seeing a ghost would be seen as a bad sign, however, the Man in Grey is seen as a good sign if spotted. He is said to be dressed in the style of 18th century fashion and is seen wearing a grey cape. Rather spookily, remains were found on the site. It was in the theater’s renovations in the 1840s when a skeleton covered in grey rags was found walled up in a small, forgotten room. The man was murdered, stabbed in the chest with a knife. So, if you ever end up in this theater, remember this and try to spot the Man in Grey.

Because every theater supposedly has a ghost, most theaters have what is called a ghost light. A ghost light is a light that is left on, usually over center stage. This light has many purposes. When theaters originally ran on gas power, the ghost light was left on to keep the gas lines from exploding. Now it is left on to keep everybody safe; whether it be from falling into the pit or tripping on a track, it is really meant to keep everyone safe. There are some superstitions revolving around the ghost light. Some people believe that the light is left on to let the ghost perform themselves so that they leave the show alone, however, others believe that the light is left on not to welcome the ghosts but to scare them off. During COVID-19 the light was seen as a way of indicating that the theaters would reopen.  Whatever you believe about the ghost light, everyone can agree that it is beautiful to see just the ghost light on in a theater. Theater is so full of superstition, but if you were to ask any actor or actress, they would tell you that they are all super important.

Claire Solberg is a student at Spring Grove High School. She is one of 17 area students participating in the Journal Writing Project, now in its 24th year.