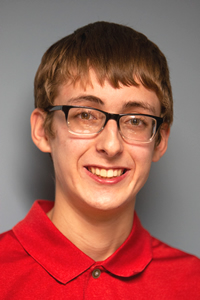 Now, this is all a very high-level approach to inflation as other factors cause inflation like market power, demand-pull, and asset boom. However, all of these other factors generally cause safe amounts of inflation while the United States Congress is the exact opposite and exponentially increasing inflation as they continue to spend trillions of dollars. According to an article from the United States Joint Economic Committee, “The inflation is rising at the fastest pace since the early 1900s.” Both State Representative Greg Davis and financial advisor with over seven years of experience, Brandon Scheevel, agree that the United States has entered into a recession. This is based upon many factors including rising minimum wage, unions, the high cost to manufacture in the United States, in addition to the high government spending. John T. Harvey, a professor, and American economist stated, “Inflation never affects everyone equally.” This is very true as those with smaller incomes often feel the constraints of high inflation much more than those with higher incomes.

Nicholas Weist is a student at Fillmore Central High School. He is one of 17 area students participating in the Journal Writing Project, now in its 24th year.