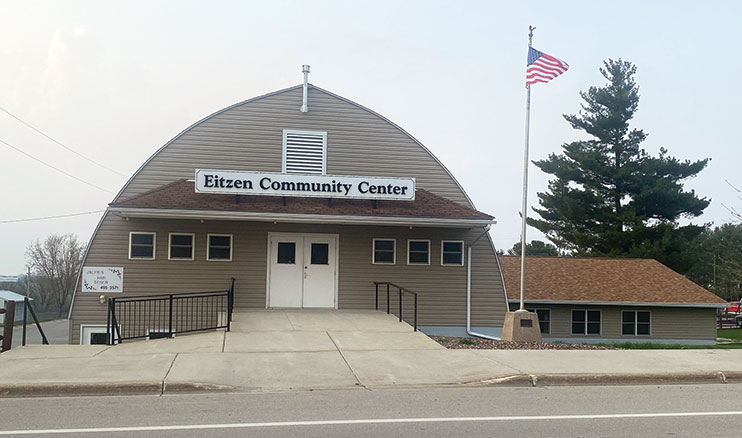 Renee Stokman appeared before the council to ask for approval to fence a portion of their property located within the city, for a couple of horses. Stokman shared that she had spoken with the four property owners adjacent to her property, and none of the neighbors had any objections to the fence or horses. Most of the property is zoned agriculture, and the remainder of the property is zoned residential. The mayor explained that the council will review the city’s ordinance and council agreed that it would be wise to have the city attorney review the ordinance as well. The mayor assured the Stokmans, “We will do the best we can.”

Council members unanimously approved the meeting minutes from the April 12 city council meeting and the Local Board of Appeal and Equalization (LBAE) meeting on April 26. They also approved the financial report and approved paying the April bills.

The $13,605.64 in American Rescue Plan Act (ARPA) dollars that the city received has not been spent. Mayor Adamson said, “I don’t think we are going to get anywhere as far as the generators that will make any financial sense.” The mayor noted that the one bid the city received is more than he thinks is needed for the well house. The council and staff will continue to look at other options to keep the town well working if the city loses electricity. Therefore, the ARPA funds will be rolled over to infrastructure.

The city has not received a cost for the tennis court overlay, nor an estimate for the gate.

“The fence is up around the ball field and looks nice. The contractor still needs to install the top poles, and caps are coming in that will need to be installed. And there are four loads of lime that need to get placed yet. It will look pretty fancy when it gets done,” explained the mayor.

Luttchens presented the city with a check for $2,314.61 to cover the cost of a scoreboard for the ball fields. The donation is from a group of parents that organized the Halloween party for the past four to five years and sold t-shirts one year. All the proceeds went into a fund. The group decided to donate the funds to the city to purchase a scoreboard. The council expressed their appreciation to the parents who undertook these activities and donated the proceeds to the town.

The Four Season asphalt repair estimate came in at $8,700. Darrel Meyer explained, “All the dips and low spots will be milled and filled; for some, they will use their infrared, which basically cooks the blacktop, get it soft, fluff it up, and put more blacktop in and roll it down.” As a result, the streets should last 10 years after they are seal coated.