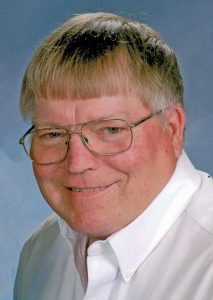 Donnie was born September 23, 1945, in Spring Grove to Burnell and Berneice (Larson) Garness.  He grew up on the family farm in rural Mabel and graduated from the Mabel High School in 1963.  On July 24, 1964, he was united in marriage to Joan Peterson. They lived on that same family farm until moving into Mabel in 2015.  Donnie hauled milk for many years, starting with canned and later, bulk milk.  He also farmed many years with his brother Dale.

He was preceded in death by his parents Burnell and Berneice, father and mother-in-law Jarvis and Lorraine Peterson, an infant son Russell Allen, a brother, Ronald; and a sister-in-law, Jennifer Garness.