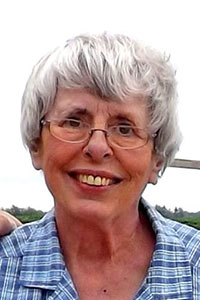 A celebration of life and Memorial service will be held at a later date.

Memorials are suggested to St. Jude’s Children’s Hospital or the charity of your choice.

Condolences may be left online at www.mayerfh.com.