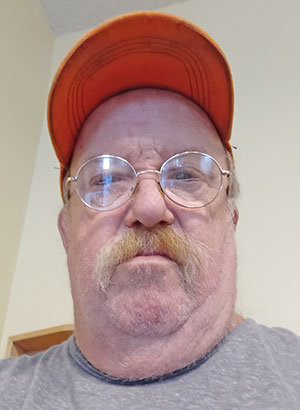 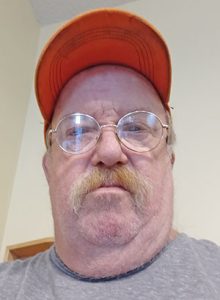 Although the majority of people who have depression do not die by suicide, having major depression does increase suicide risk compared to people without depression. The risk of death by suicide may, in part, be related to the severity of the depression.

Another way of thinking about suicide risk and depression is to examine the lives of people who have died by suicide and see what proportion of them were depressed. From that perspective, it is estimated that about 60% of people who committed suicide have had a mood disorder (e.g., major depression, bipolar disorder, dysthymia).

Both are staffed 24 hours a day, 365 days a year  with  trained staff who have the resources available to get you the help that you need.

If you are struggling with depression and would like someone to talk to I may be reached at: gottahabehop38@gmail.com