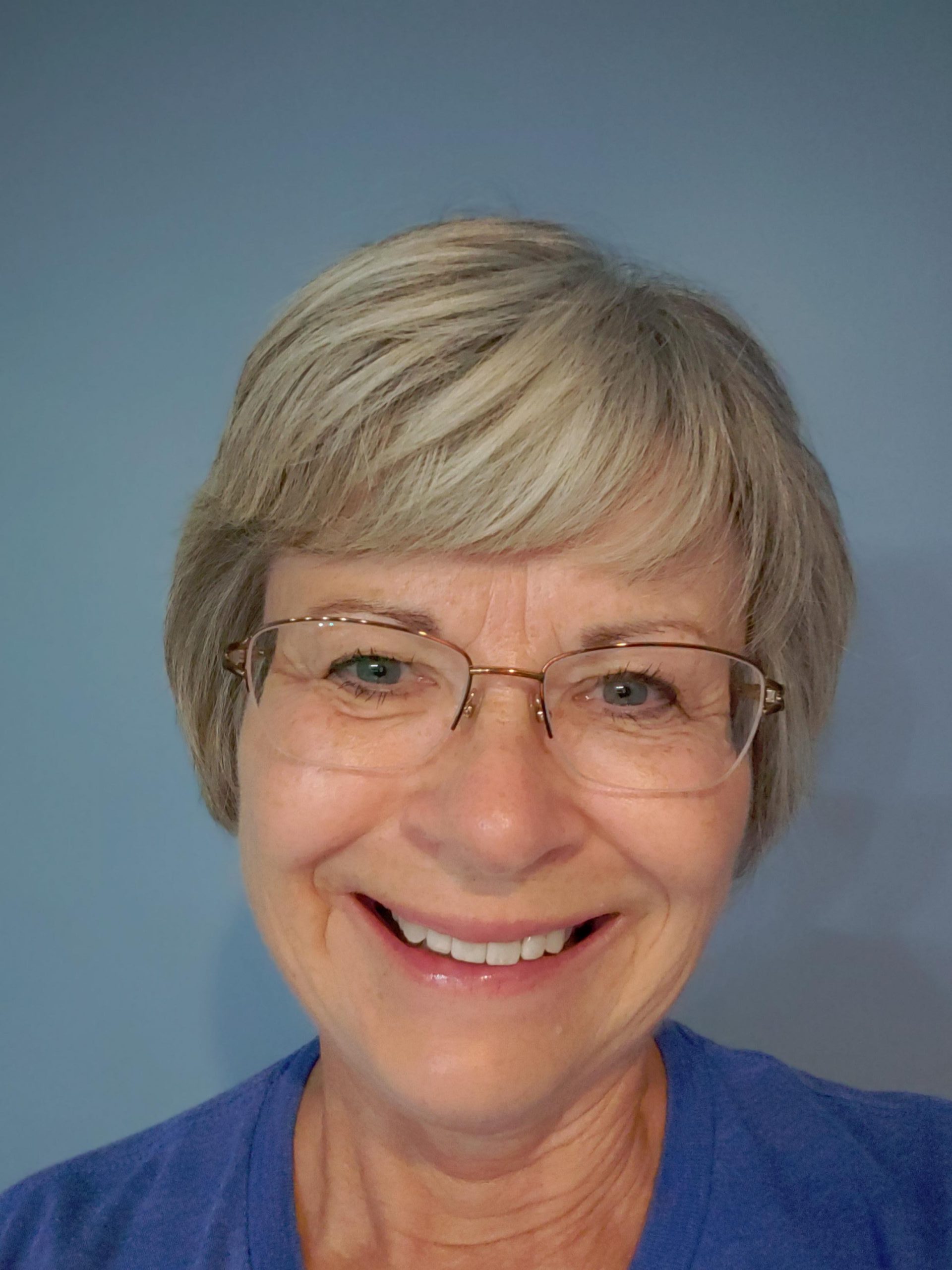 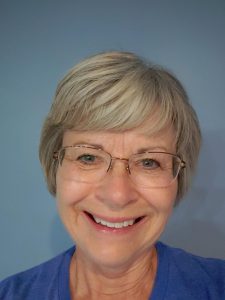 Katherine Baarsch
Spring Valley, MN
To the Editor: A meeting was held in Spring Valley on September 11, 2021, to educate and interest people in becoming involved in the Convention of States Project in Minnesota. There were 76 people in attendance, which surprised me – people of various walks in life and most of us didn’t know much about Convention of States (COS). It was obvious during the question/answer time many people were interested in becoming involved and were quite vocal about feeling the time has come for a grassroots movement to bring change to our federal government-no matter which political party you follow.
So, what is COS? It originates from Article V of the U.S. Constitution which provides two ways to propose amendments to our Nation’s Constitution. The first way is by Congress (they have proposed 33 amendments; 27 were adopted by at least 38 states), the second way is by a Convention of States. In order to convene a COS, 34 states must each pass substantially identical resolutions in both chambers of their legislatures. Since August of 2013, 15 states have done this.
The resolution which is being proposed has three major topics: 1. Fiscal Restraints, 2. Restricting the Power, Scope & Jurisdiction of the Federal Government, 3. Term Limits for Federal Officials. These are the ONLY topics that can be addressed at the Convention. If the state legislature votes to pass the resolution for a COS, delegates to the Convention are chosen by the legislators. At the Convention, each state’s delegation participates in discussing, drafting, and voting on amendment proposals which are germane to the topic(s) stated in the 34 applications that triggered the Convention. Each state has one vote at the Convention. Amendments sent to the states are merely suggestions and have no authority until ratified by at least 38 states.
So you see, this is not a simple process but one our founding fathers knew was important so that “We the People” could use an Article V Convention of States to propose a Constitutional Amendment. Most of the people at the meeting agreed with the belief that Congress will never impose restriction on itself and that our Federal Government has no fiscal restraint. This is a grassroots movement and one that is gaining momentum, over two million people have signed a petition to call for a COS – 30,000 of them are Minnesotans. I think that number went up on Saturday; many people signed the petition and I think quite a few were motivated to become more involved. It gives people hope that there can be change when you take action. For more information go to conventionofstates.com.