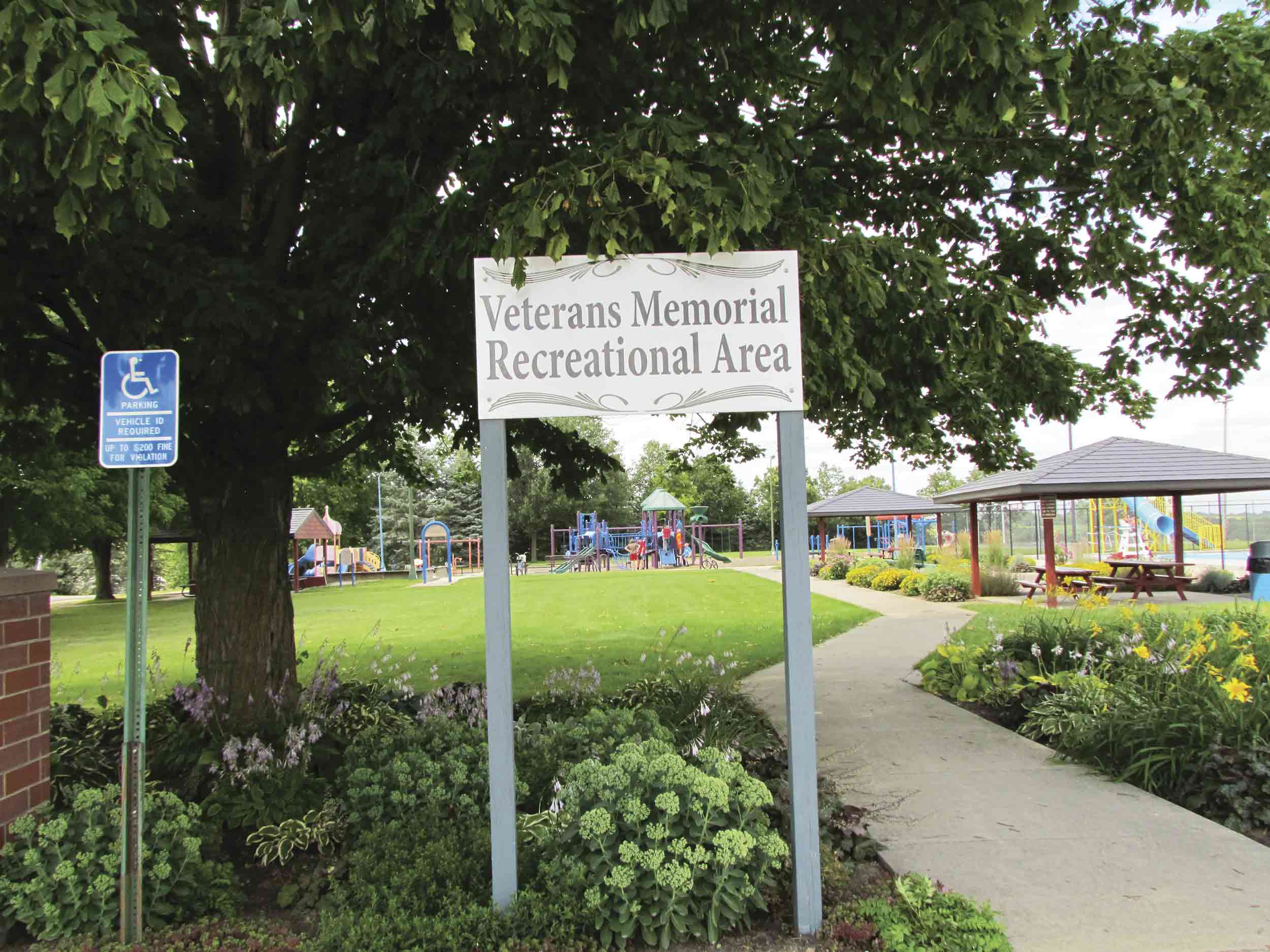 City Clerk/Administrator Jake Dickson stated, “The existing code is a lot more ambiguous than this. It says affectively nothing. Dickson added, “Right now, all we got is no dogs anywhere and you have to leave at 10 p.m. but it does not say when you can come back. In my opinion we need something, and I think this one is exhaustive for a reason.”

Councilman Klug noted, “Like Jake said, we are giving the police department discretion over the severity of the infraction. I think that goes a long way.”

Dickson shared, “This ordinance, as written, is in place in quite a few cities in the state. It has been tested and used all over the place.”

Five Caledonia residents expressed their displeasure with the recently signed contract with Richard’s Sanitation. The group also suggested that communication from the city regarding the proposed contract could have been better. Mayor Schroeder explained that the city was not required to hold a public hearing and that information was posted on the city website and was sent out in utility bills. Information has been reported in both the Caledonia Argus and Fillmore County Journal since the beginning of the year. Dickson announced that city staff is working on developing a city newsletter that will be sent to residents. Councilmember Klug thanked the residents for their feedback.

Finance Officer Stephanie Mann reviewed the financial reports for the first half of the year. The reports included the long-term debt payment schedule, the monthly cash and investment balances, and the general fund. Mann noted that the county has received the first half of the taxes which are traditionally higher than the second payment, all the departments are below budget, and the $80,000 ladder truck is paid for. Mann concluded by noting, “We have lots of stuff going on. Maybe too much.”

The overtime report for June 27 through July 10 was minimal. Due to the storm over the weekend, the overtime report will look completely different next month. A councilmember stated, “We are lucky we have dedicated crew out there that when something like that happens on Saturday afternoon, they just come.”

• Approved the promotion of Isaac Denstead from lifeguard to assistant manager at the aquatic center;

• Accepted two requests for payment from Wapasha Construction for work performed at the Wastewater Treatment Facility for $133,064.14 and Well House #8 for $96,799.04;

• Approved the election judges for the August 9 primary election and the November 8 general election;

• Accepted the school crossing guard agreement between City of Caledonia and ISD #299;

August 2 is the first day that candidates can file for the two at-large council seats and the mayor’s seat.

The council’s next regular meeting is scheduled on Monday, August 8, at 6 p.m.