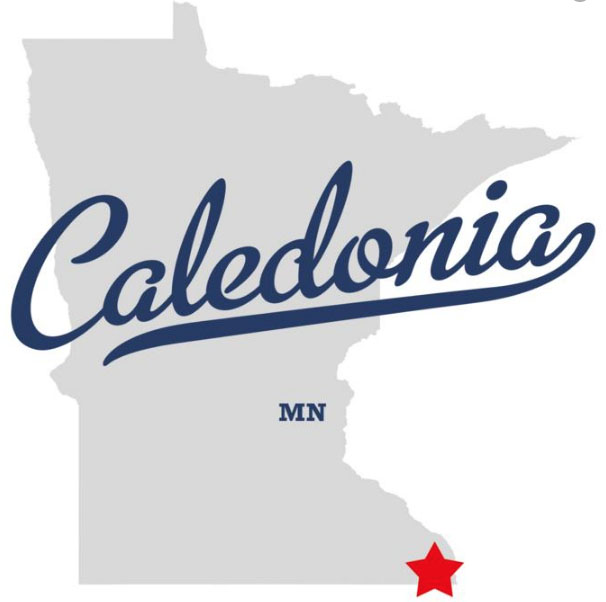 The Caledonia City Council met Monday, February 14, from 6:02-6:55 p.m. at city hall. Mayor DeWayne “Tank” Schroeder led the council and audience in the Pledge of Allegiance.

Prior to approving the consent agenda, it was noted that there were a lot of resignations. Swann said, “This is just because we were trying to update our records and making sure they were accurate because we had not done it in a long time. There are no underlaying problems. They all left in good standing. We appreciate everyone’s service. Just verifying who was active on the police department and ambulance roster. This came up because of the vaccine mandate and we were trying to make sure how many employees we had and make sure we had accurate numbers.”

The council approved the minutes from the January 24, regular council meeting.

The memorandum of agreement between Riverland Community College and Caledonia Ambulance Service was approved. The agreement provides for a clinical experience program for college students in 2022.

The collective bargaining agreement with Law Enforcement Labor Services, Inc., Local No. 413 is drafted and LLS agreed that the agreement “accurately reflects the tentative agreement approved by the council,” according to Swann. At the next meeting, the agreement will need the council’s final approval.

Swann and council member Fitzpatrick met with the pickleball players. According to council member Fitzpatrick, “We’re more than happy.” The discussion about the layout of the proposed tennis court and pickleball courts continued. Council members agreed to the layout of the new court. The project is scheduled to begin this fall so residents can use the current courts this summer and allow time for the city to apply for grants to pay for the new courts.

The council approved the recommendation to increase the per capital ambulance subsidy from $14 to $16 for non-city residents in 2023.

Storm Davis was hired as a permanent, part-time officer for the Caledonia Police Department.

The council reviewed the proposed schedule for the Battle in Bluff Country Omnium bike ride and is agreeable to the two-break schedule. There will be a break from 1:45-2:10 p.m. and a second break from 4:30–5 p.m. on Saturday, April 30. The breaks allow time for residents to get their cars out. Swann noted that the organizers are expecting 200 bicyclists.

The council agreed to update the job description for a third street maintenance technician and presented it to the union before bringing it back to the council for approval.

After hearing from Director Klug that the mural is damaged and cannot be salvaged it was decided not to hang it on the side of liquor store building. Council member Ninneman echoed Klug’s sentiments and explained that everyone, Streetscapes and Historical Society, agree that it cannot be salvaged. The Historical Society will get the original picture that was used to paint the mural in the hopes that a mural can be painted again. It was noted that the mural was painted in the ‘90s after the barbershop was razed.