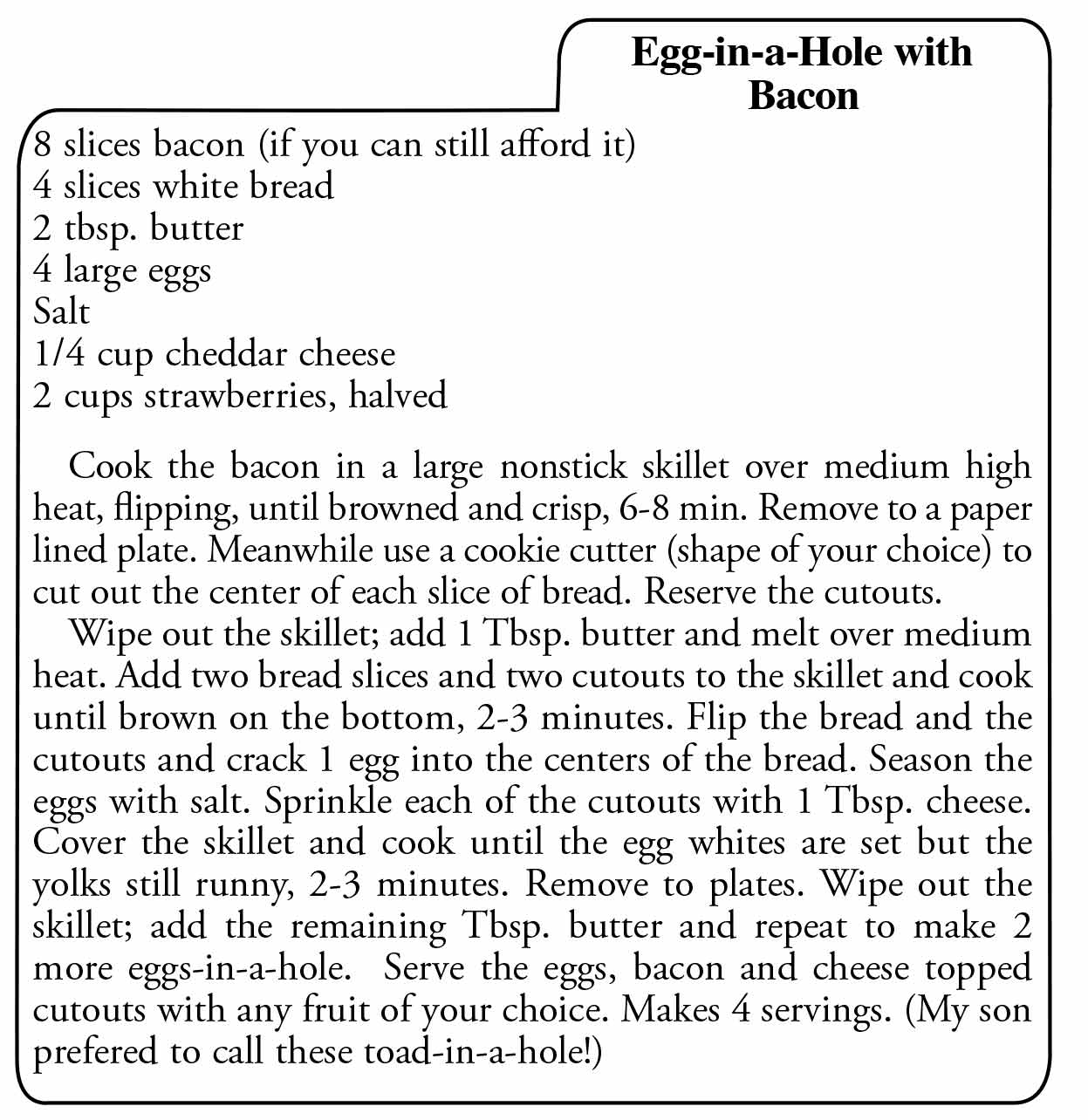 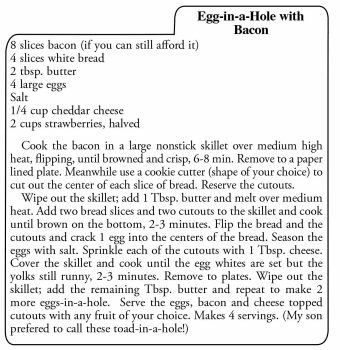 Soon after wagon trains crossed the country, but B.C. (before computers) ; women saved recipes on index cards in special boxes. These were made of wood or metal and called recipe boxes. Don’t you love the logic of this? I collect recipes. I own 15 recipe boxes. The ones with advertising on them are the most valuable but most of them cost under $10.

I used to organize recipes alphabetically. Then I organized them by groups, for instance: appetizers. sides, main dishes and desserts. When I ran out of boxes, I put them in file folders. Soon I had 20 file folders full of recipes! Some of the recipes I had not even tried but they sounded good. When I needed to cut down on salt and fat, I realized that some of these no longer fit my lifestyle. I decided to edit the files and boxes just like I had tried to do with my large book collection. I never finished that task because I decided to read each book before I got rid of it!

I was determined to cull out the recipes I would never use. Taking the boxes and file folders down to the family room, I planned to watch a movie while I was doing this. This ended up as a “trip down memory lane.” It was like I had gone to a family or class reunion. Some of the recipe writers I hadn’t seen for a decade, some had passed on, or were from my Martha Stewart days, I no longer had the desire or energy or the staff to emulate her. I bade her farewell when I watched her garage sale on TV. She hired appraisers and auctioneers to sell items from some of her many homes. Some of her items were appraised at thousands of dollars. I do not think inflation or supply chain issues were responsible for this! These prices were due to good old fashioned greed! Perhaps she wanted to buy a seventh home.

I had one garage sale in order to stay in my one overcrowded home. I spent three days pricing items and my mother, sister, and a friend helped me. I made $20 total and had to repack boxes to give to Goodwill. Maybe I should have advertised the sale as a Kathy (a Martha Stewart want -to-be) Little garage sale.

But back to my mission of editing my recipe collection. I cried when I came to my mother’s chocolate chip recipe which made seven dozen. She always doubled this recipe! I rediscovered my Aunt Eva’s pecan pie recipe which was so rich it made my teeth ache. I found my grandma’ s corn pudding recipe and her giblet dressing recipe. My husband so loved that dressing. My mother-in-law’s frozen strawberry dessert recipe (which I have made often in the summer) was in another box. My college roommate’s hamburger stroganoff recipe (which I often make) was in yet another box. I have such fond memories of all these people. This was a fun cleaning-out experience!