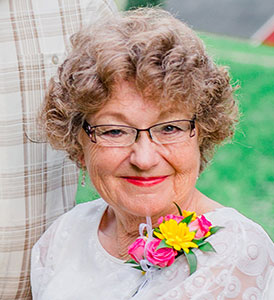 Melodious bird songs, bright sunshine and the wide blue sky greeted us as my family awoke on this Father’s Day.  We all set out to prepare to attend church.  The grandchildren, their parents, my daughter and I busied ourselves to celebrate Father’s Day.  From all appearances we could expect to spend the day happily with Father.

One of our number was conspicuously absent from our crew.  Father had not appeared.  You see, before we got up, he spent time reading God’s Word.  Later, he hitched up the hay rake to the tractor and headed off to the hay field.  The hay was ready to bale.  This was not an opportunity to be missed!  Father had a plan… to bale hay after lunch.

Earlier in the week, a heavy rainstorm nearly flattened the growing hay crop.  But with the Lord’s blessing, the plants raised up sufficiently to allow the sharp teeth of the haybine to cut the young alfalfa and grasses emerging on our acreage.  With the following two days of hot temperatures and cloudless skies, the hay dried quickly.  By Father’s Day, the crop lay ready for baling. 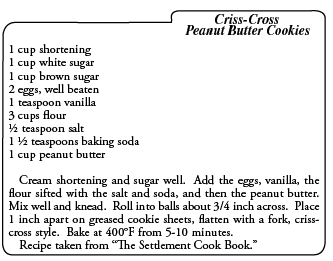 Father’s machinery worked well.  The old hay rake whirred at a swift clip as the tractor pulled it along.  It accomplished the task of turning over the swaths of silvery green hay, exposing its verdant underside to the bleaching rays of the sun.  The many neatly fluffed ropes of hay lay in readiness for the next step in the harvest.

Father came in for breakfast and dressed for church.  We piled into the car as is our custom and we drove to our place of worship.   Father spent time teaching and encouraging other Dads in relating to their children.  Friends for Father are a treasure.  Visiting with friends brought us all particular pleasure.

While we spent the best of the morning in worship, the wind and sun did their jobs. They finished drying our new cattle fodder.  Once we got home, we scurried to put on our haying clothes and ate a light lunch.  Father gathered several hay wagons, greased the baler, filled up the tractor gas tanks and we all set out for a day of work in the sun.

The nearly cloudless sky spread over us like a canopy.  The sun’s radiance warmed us as the wind offered us relief from the heat of the day.  I drove the tractor while our daughter loaded the hay wagon with hay bales.

The tractor sang its loud rumbly song punctuated by the “kachunk, kachunk, kachunk, snap” of the baler as it packed hay and tied the knots for each bale.  On and on the mechanical music continued until just over 10 wagonloads of hay had been harvested.  The work had been hard and long and hot, but it was worth it.

Our girl power and the John Deere horsepower kept the action going in the hayfield.  With Father and son-in-law, the man-power did the unloading and stacking of the bales in the hay shed.  Our style of haying takes a team effort that we all can feel good about at the end of the day.

After milking the cow, Father joined the rest of us for supper.  We celebrated our good hay harvest with a variety of leftovers, fresh pecan pie and root beer floats. In the evening Father received two phone calls from our children who live a distance away.  It was a fit ending for a full, satisfying day for a Farming Father’s Day.