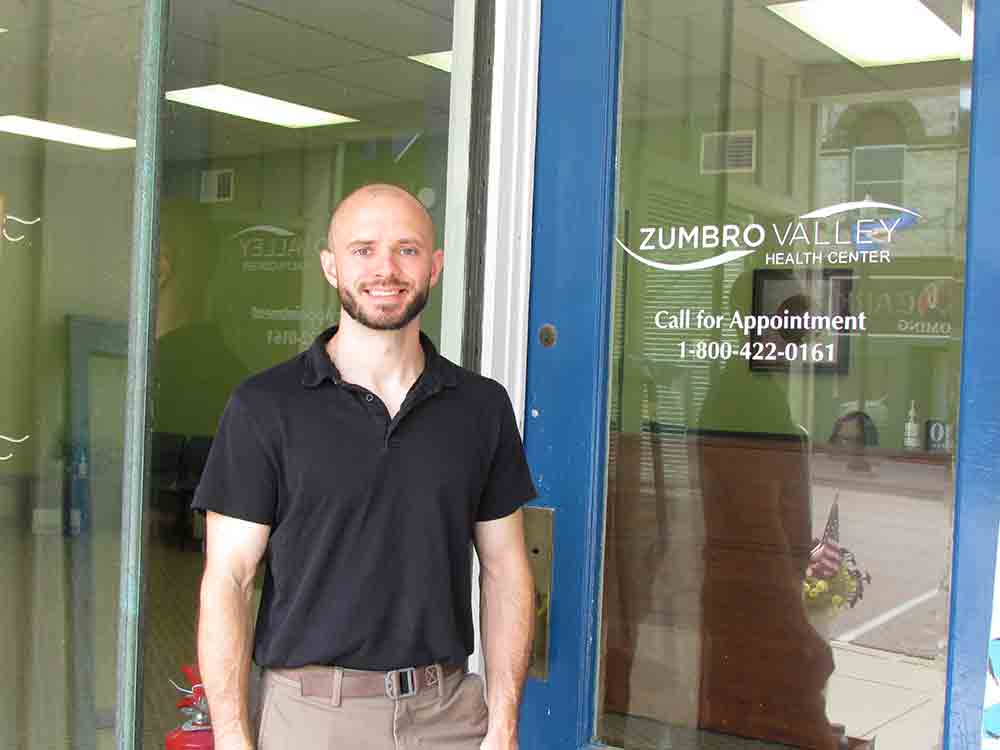 A lifeline is available if you or someone you know is thinking about hurting themself. Call 988 today to talk to a live Minnesota mental help crisis counselor.

The federally funded 988 Lifeline is a national network of over 200 call centers. Minnesota has four Lifeline centers. The centers connect callers to nearby or state-specific resources and services quickly and efficiently.

According to the Substance Abuse and Mental Health Services Administration (SAMHSA), the free and confidential support provided by Lifeline helps thousands of people overcome crisis situations 24/7.

Houston County Public Health and Human Services Director John Pugleasa explains, “The intent of 988 is to direct mental health crisis calls away from 911 emergency dispatch and route them instead to mental health providers to better meet the needs of these callers.”

“Lifeline is available 24/7 and provides live services in English and Spanish plus interpretation in an additional 250 languages. Lifeline TTY services are available for deaf and hard of hearing people through their preferred relay service or by dialing 77 and then 1(800) 273-8255. A video phone service will soon be available to supplement the TTY options. In addition, people in crisis or those concerned about them can connect with Lifeline counselors by phone, text, or chat,” explained Brenda Pohlman, Fillmore County Public Health Education Director.

The numbers paint a vivid image of the growing suicide and mental health-related crisis care needs in the United States.

According to the Centers for Disease Control and Prevention (CDC), almost 46,000 people in the United States died by suicide, and 1.2 million people attempted suicide in 2020.

In 2022, the United States had one death by suicide about every 11 minutes. Suicide is the second leading cause of death among people 10-34 years. – www.samhsa.gov

The Minnesota Department of Health reported that in 2020, 758 people died by suicide in Minnesota.

Data also shows that suicide among 44 to 55-year-old white men and the elderly population is high. Seniors are vulnerable because of the loss of independence, loss of a spouse, and health issues.

Pugleasa added, “988 is brand new and will likely have a few wrinkles to iron out over time. However, for a number of years, the counties in SE Minnesota have worked collaboratively with Hiawatha Valley Mental Health Center, Zumbro Valley Mental Health Center, and South Central Human Relations Center (SCHRC) to provide a crisis line and mobile crisis response.  This collaborative was also instrumental in the development of the Southeast Regional Crisis Center (SERCC) in Rochester.”

Pugleasa emphasized, “The new 988 number will access these existing regional crisis lines as well as the 800 number.”

The state-funded mobile crisis response team can be reached by calling 844-CRISIS2 (844-272-7472). The SERCC is open 24 hours, 365 days a year, and is available to individuals of all ages and families. SERCC covers Dodge, Fillmore, Goodhue, Houston, Mower, Olmsted, Steele, Wabasha, and Winona counties. Users will not be billed for the mobile crisis response service.