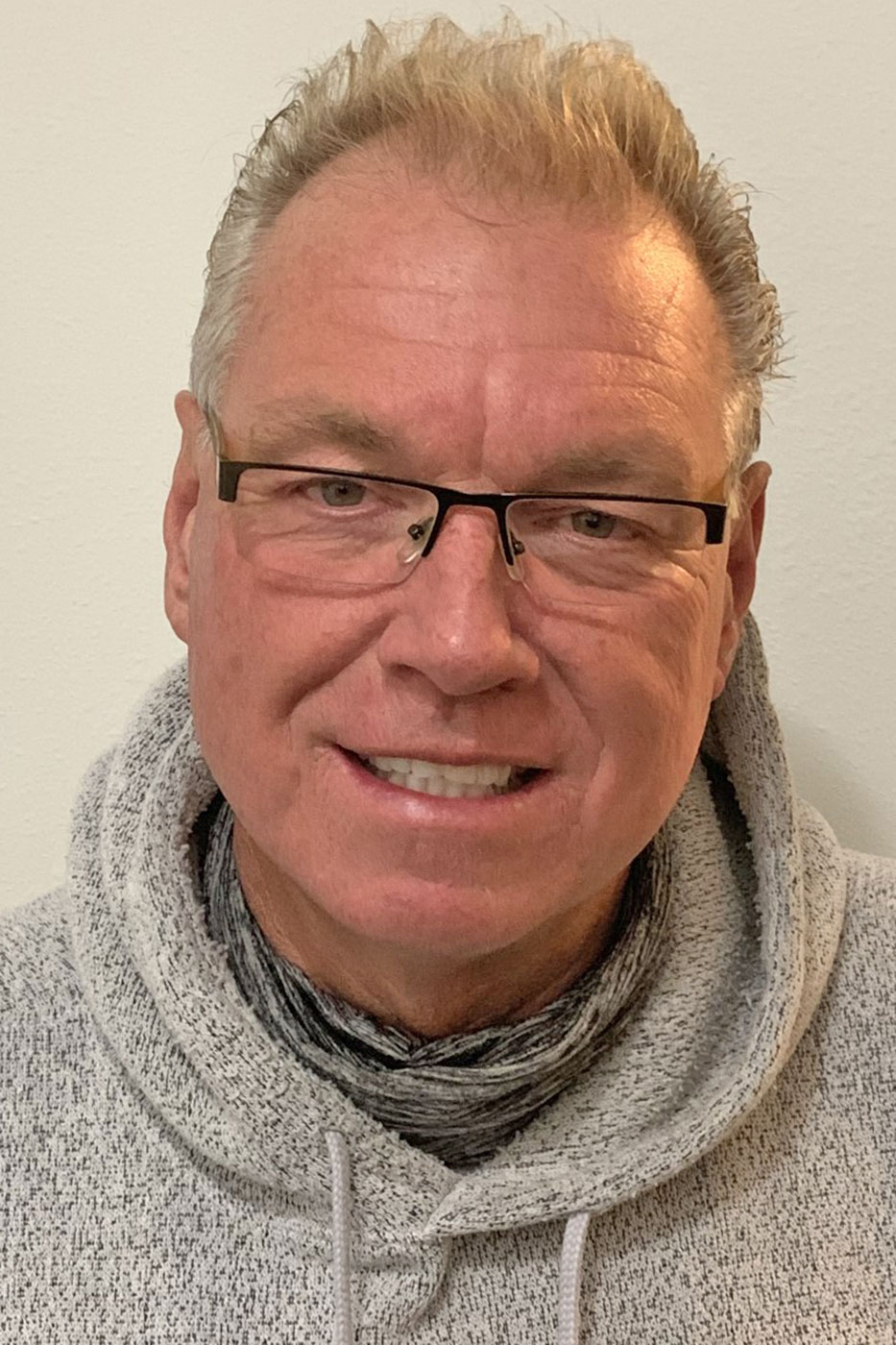 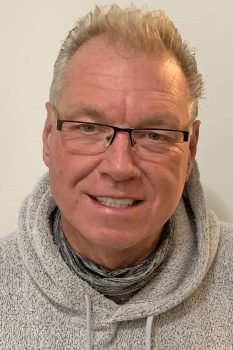 The first century disciples of Jesus would not recognize the extreme Christian nationalist movement that is sweeping across America today.

Laced with character assassination, conspiracy theory, disinformation, slander, white supremacy and motivated by fear Christian nationalists vilify anyone whose politics don’t line up with theirs as they demonstrate a form of Christianity that is anything but. These political day traders promote a toxic political agenda using fear-based messaging to draw followers while Americanizing the name of Jesus to leverage their agenda. Christian nationalism deflates God into their own likeness while turning all the teachings of first century Jesus’ upside down linking the future of the church with the future of America. It is a fusion of Christianity and nationalism all dressed up as patriotism making a mockery of true Christians.

How is it possible that people who call themselves Christians could ravenously swallow the rhetoric of this Christian nationalist movement with cult- like behavior? How could the masses be fooled into believing their message? How can these people function normally believing in conspiracy theories? How could they turn their back on Jesus? Thomas Paine, revolutionary philosopher, does have an answer. “To argue with a person who has renounced the use of reason is like administering medicine to the dead.”

Jesus, who was born in the Middle East, didn’t speak English, wasn’t white, not an evangelical, not an American nor a Christian, refused to take sides in the culture wars of his day. He knew the consequences of what we are learning today. Choosing a side alienates people and you can’t make disciples of those you alienate. First century disciples of Jesus didn’t get involved with political matters. They did the work Jesus commanded by teaching what HE taught them.

As communicator, author and pastor Andy Stanley writes, “publicly aligning a local church behind a political party or candidate is betrayal, pure and simple. Jesus didn’t come to upgrade or fix something. He came to rule in our hearts and reign over our behavior. Saving America is not the mission of the church.”

These false prophets, blasphemers and blind fools use Christianity to hide their quest for political power believing the United States was founded on Christianity and Christianity should have a privileged position in American society. Ignored are the words of Thomas Jefferson: “The U.S. government in any sense is not founded on Christian religion.” Christian nationalists see the culture wars of today as a mission the Christian church must conquer leading their congregations and those who will listen to believe that following Jesus means controlling American society. For the people who walk away from these churches, it isn’t un-Christ-like, it is Christ-like.

In our American culture, values and principles are becoming obsolete. We face a major problem in many churches today with people doing what is absolutely wrong and presenting a case for why it is so right.

Beware of those who are ignorant to conspiracy and put individual freedom ahead of individual responsibility while calling their political agenda God’s will, these people cannot separate their own will from God’s will.

Beware of those who volunteer Jesus as part of their political agenda. In the most recorded event in the history of the world Jesus is not killed by Godless people but by religious leaders of HIS own faith who out of self-interest handed HIM over to the Roman government, making for the greatest tragedy in the history of human kind as humans killed their own creator.

Christian nationalism serves no purpose but to promote a strange fusion of Christianity with American civic life, Americanizing Jesus in the process.

You can’t be a Christian nationalist and follow Jesus.