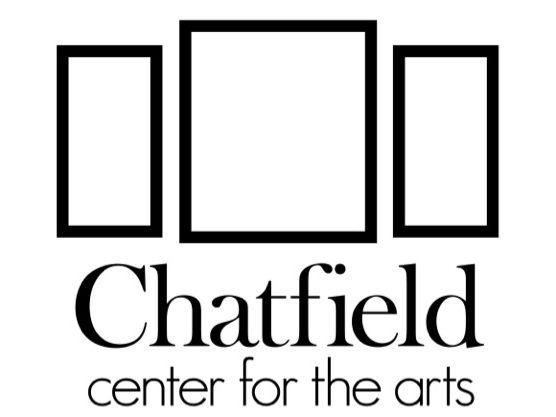 Carla Gallina, President, and Michael Martin, Vice-President of the board of directors presented the Center for the Arts annual report at the city council’s June 22 meeting.

Gallina said the board has adopted a new mission and vision statement in an effort to identify who they are. Their mission is, “to serve as a regional hub for advancement of the arts…”  and their vision is, “to collaborate with regional arts and education organizations…”

During the last year, 107 private and public events were held at the Arts Center. The building has been used by nearly 12,000 adults and children. Fifty-eight active volunteers supported the Center, together donating nearly 6,800 hours of their time.

Nearly 80% participating in events live outside of Chatfield; the Arts Center is drawing people into Chatfield. In 2019, the center operated in the black with revenues out-pacing expenses. The Arts Center was awarded several grants which helped them end the year with a net gain of $28,700.

Both Gallina and Martin expressed their appreciation for the city’s support and help.

A request for the use of City Park on July 19 so the Arts Center can host an outside event was approved. Performing artist Josh Peters will entertain with the “Dangerous Fun Show.” The outside venue will allow for a healthy and safe environment for the public and the performer. The program is sponsored by F & M Community Bank and is free to the public. Registrations are required.

The second consideration for this proposed amendment to the City Charter is required to be unanimous. The primary change to the ordinance would be to replace the city clerk position with a city administrator position. Councilor Mike Urban expressed his concern that the public hearing was not in person. He explained he could not support it tonight, but he was not in favor of killing it.

City Attorney Fred Suhler said if the second consideration is not approved unanimously, the amendment is essentially dead. There are several other methods to amend the City Charter including a referendum, which would incur more expense. In any case, the process will have to start over entirely.

Councilor Paul Novotny noted the Charter Commission which proposed the amendment is a separate body from the city council. Their first request for a city manager also failed. This could go to the voters and exclude the city council altogether. Novotny said some of the people who reached out to him didn’t like the ordinance process being used to amend the City Charter. The second consideration failed by a 2-3 vote.

City Engineer Chris Barber presented the preliminary design for storm water improvements involving three parcels in West Chatfield. The project could cost more than $150,000. The plan is to run the storm water predominately down one side of the roadway as much as possible. Novotny said now they need to figure out how to pay for it. No action was taken.

•Brian Burkholder said a quote to repair the ditch damage caused by a June 2019 rain event had been submitted to Homeland Security for the amount of $32,820. He worked with Mark Welch to come up with a plan to repair the damage. An estimate from Griffin Construction to do the work is $42,380 (slightly lower than the engineer’s estimate of $43,180). Approval was given to repair the ditch. Seventy-five percent of the original quote submitted to Homeland Security will be reimbursed.

•A proposal for seal coating the booster station driveway, water tower driveway, and the walking path on Hillside Dr. was reviewed by Burkholder. The quote from S & A (Scott Michelson) in the amount of $7,200 to do the work was approved.

•The Committee of the Whole met before the city council. Updates on the operation of the swimming pool were positive. Noah Freidrich, pool manager, reported that everything was running smoothly; swimming lessons began this morning. MyRec has been working pretty well.

•Mayor Russ Smith said his goal was to have the July 27 city council meeting in person in the council chambers of the Thurber Building.

•A resolution was adopted designating the Chatfield Center for the Arts as the official polling place for the Minnesota primary and the general elections in 2020. This location will allow for social distancing.

•A COVID-19 Preparedness Plan for the Thurber Building was approved.